Despite only turning 16 in June, Bellingham has been part of Birmingham’s first-team this season and became the club’s youngest ever player when he started a Carabao Cup tie back in August, before he even received his GCSE results. Bellingham made his league debut later that month and hasn’t missed a Championship fixture since, starting as many as 18 of his 25 appearances in the division to date.

A source told 90min this week that, while Liverpool were the early favourites to sign Bellingham, the player and his family are open to offers and he could happily join any of the Premier League’s ‘Big Six’ or Leicester.

Manchester United have been increasingly eyeing the youngster and Sky Sports now report that a bid ‘in excess of £30m’ has been presented to Birmingham. That is up from the £25m the Old Trafford club were initially willing to spend on him. 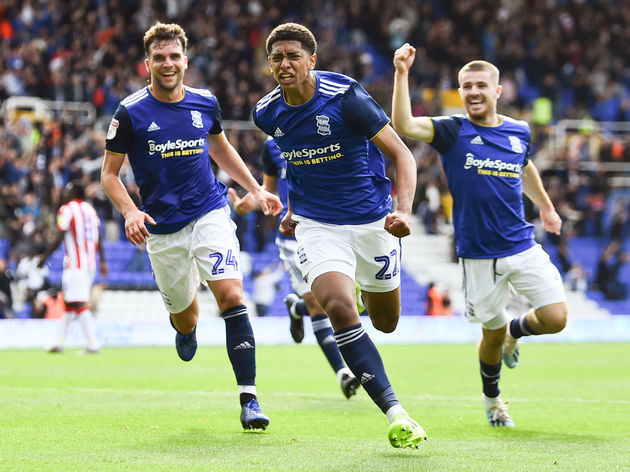 A report from The Athletic earlier this week did put potential doubt on Bellingham moving on from Birmingham just yet, as there would be a reluctance on his part to play in an Under-23 setup when he has been playing first-team football for most of this season.

Whether United or another suitor can arrange a deal that secures a deal for Bellingham but allows him to remain with Birmingham for the time being may tick the boxes.

Given Birmingham’s financial troubles in recent years, cashing in could be in their interest.