Two quick-fire goals and a stylish third from Bournemouth saw the Cherries edge closer to Premier League safety, as Harry and Callum Wilson, as well as a Pascal Gross own goal secured the three points at the Vitality Stadium.

After a strong start from Brighton, the home side took a shock lead in the 37th minute, with Harry Wilson coolly volleyed home from close range following a brilliant Dominic Solanke through ball.

The visitors crumbled as the home side gained momentum. ​Bournemouth doubled their lead shortly after, as Pascal Gross somehow mishit his clearance from a Rico corner, spinning the ball beyond Matt Ryan and into his own net. 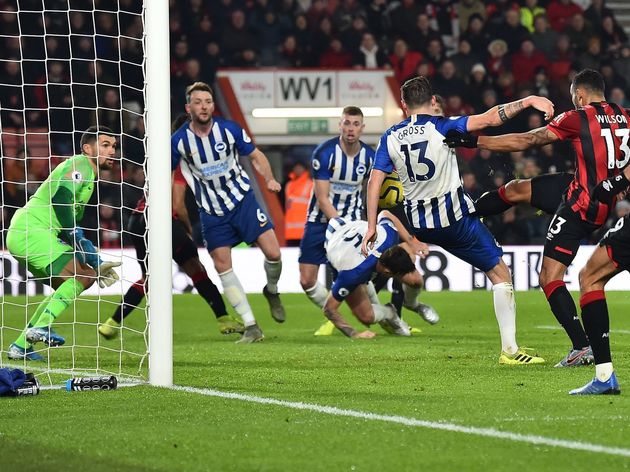 stole a march on the ever-terrible Adam Webster to double the lead. The Englishman controlled the ball brilliantly and rounded Ryan, before sliding the ball into an empty net.

Bournemouth went into this one lacking confidence and at the back end of three terrible defeats to Norwich, West Ham and Watford, all teams surrounding the home side in the table.​ They came into this one thinking that 2020 was simply not their year. 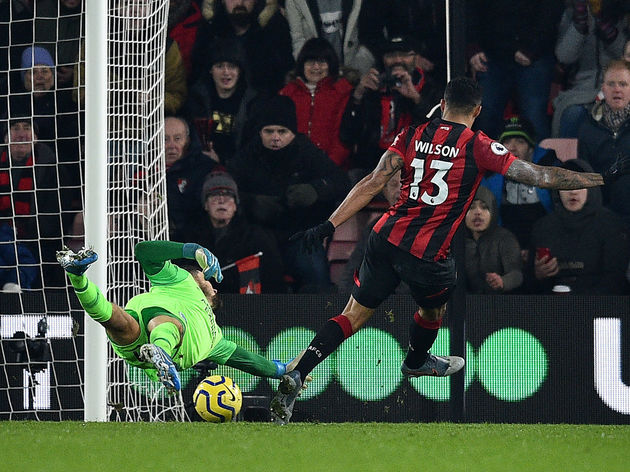 Knowing that Brighton within reach at the foot of the table, and with survival still very much a possibility, they could simply not let another struggling side emerge victorious at the Vitality Stadium, and credit to Eddie Howe, he got his tactics spot on.

On a day where the line between victory and defeat was so fine, and the repercussions of a defeat could be disastrous come the end of the season, Ramsdale stepped up. Three fine saves in the second half, as well as a very decent save in the first, saw his side keep out the opposition for most of the match. Not only was his shot-stopping spectacular, but his command over the penalty area from set-pieces was refreshing, given that he is just 21 years of age. He was unlucky not to get the clean sheet that he deserved, but still, great performance.

Brighton will be disappointed that they were beaten so convincingly by a side that have struggled immensely of late. The visitors have been in free-fall, and their lack of desire and their defensive frailties will leave the Seagulls' backroom staff questioning the quality of their current squad.

The Australian was the only shining light in a dismal Brighton display. He set his side away on counter attacks and broke up the play, as well as controlling the midfield while the away side were on top. 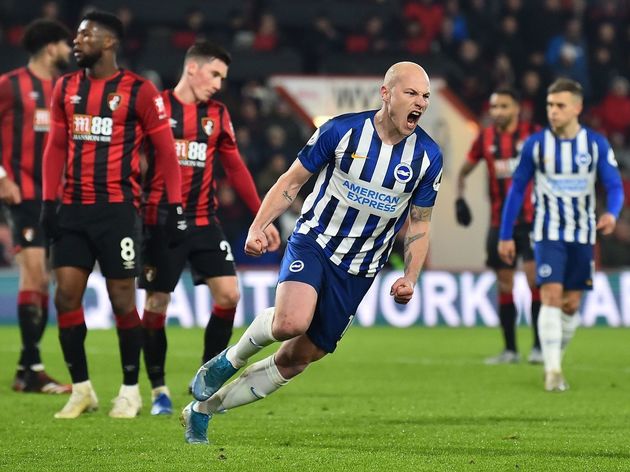 In the first half, he overran the Bournemouth midfield, who eventually grew in confidence when Harry Wilson opened the scoring. Although he was not dominant throughout the 90 minutes, he certainly looked the most likely to make something happen for his side.

Bournemouth host ​Arsenal in the FA Cup, before welcoming ​Aston Villa in another crunch tie at the foot of the table.

Brighton will look to regain some form against fellow-strugglers ​West Ham, before facing in-form ​Watford.​