'Do Tottenham even have a player of the season?' - you, opening this article two seconds ago. But also me, trying to write this article an hour ago.

Even the worst sides - no matter how big or small their expectations, their reputations - have their standout players, but who can honestly say that a Spurs player has been knees and toes, let alone head and shoulders, above their teammates this season? We're reaching Derby County 2007/08 and QPR 2012/13 levels of crap, where the Rams and the Rs voted the fans as the player of the year.

Well, 90min try and argue the case of these four frontrunners just past the halfway mark in the season. Put your hazmat suits on everyone, we've got some stinkers here. 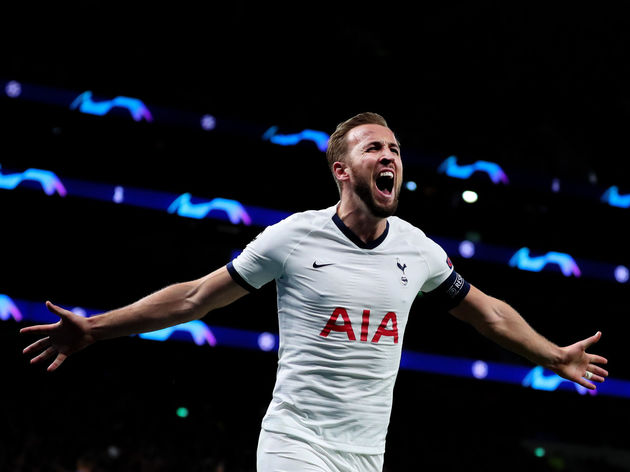 Considering that the club vice-captain will be lucky to even play again this season, it's almost a certainty that he'll only be in the running ​until his healthy teammates are fit and firing. Yeah yeah, even I'm sniggering at that.

Despite performing a little below par this year, ​Kane has still contributed 17 goals and two assists in 25 games in all competitions. Starved of service and in physical decline already, that's a great return for any striker in his situation.

Thanks for your service, Harry. Please don't come back broken again. ​Big Dave Sanchez hasn't even been that great, he's just kind of been there. It couldn't have gone worse for him after he put in a horror show in the North London Derby at right-back.

Still, the gangly and goofy Colombian has at least been a decent defender, particularly since Jose Mourinho's arrival. Can't pass, mind, but the boy loves a challenge.​

Despite Jan Vertonghen getting the nod over him in recent weeks, the Belgian has been super suspect since returning to the side, and Sanchez could easily/most probably will be back in favour soon. Much like Sanchez, the Belgian has just been present when a team has broken through Spurs' porous midfield - sometimes it leads to a goal, sometimes it doesn't, but it's happening too much either way.

A yard slower and a touch weaker, Alderweireld finally got the big payday that he deserved back in 2017, but could very well claim his second club player of the season award since joining Spurs. 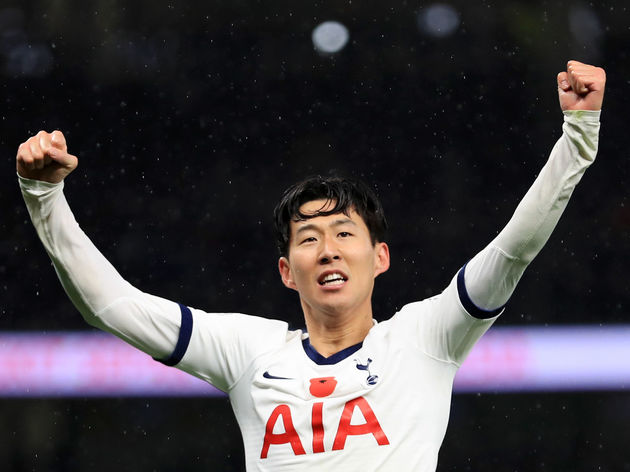 Quite impressive that ​Son is currently the player of the season considering his season highlights have scarcely included his work on the ball – but he did score that wonderful solo goal against Burnley, so we'll let him off.

The positive of Son being the frontrunner is that the best is yet to come from him this season following a relatively quiet autumn and winter, and he's hardly been shying away from responsibility on the pitch - his finishing has just been a bit crap.

Tranquilo, Sonny. Spurs need someone to step up, and it's probably going to have to be you again.