​Leicester City manager Brendan Rodgers has revealed that Wilfred Ndidi could return from injury as soon Wednesday, in time for the Premier League clash with West Ham United.

The Nigerian midfielder picked up a knee injury prior to the first leg of the Carabao Cup semi-final at the start of January which required surgery. It was thought that Ndidi would miss the entirety of this month but a swift recovery could see a rapid return to the matchday squad. Speaking to the media on Tuesday afternoon, ahead of the visit from ​West Ham, Rodgers said: ​Leicester City website

“He’s made an incredible recovery. I think that’s the thing with the type of operation he had, people will recover in different timescales. For Wilf it was 11 days. 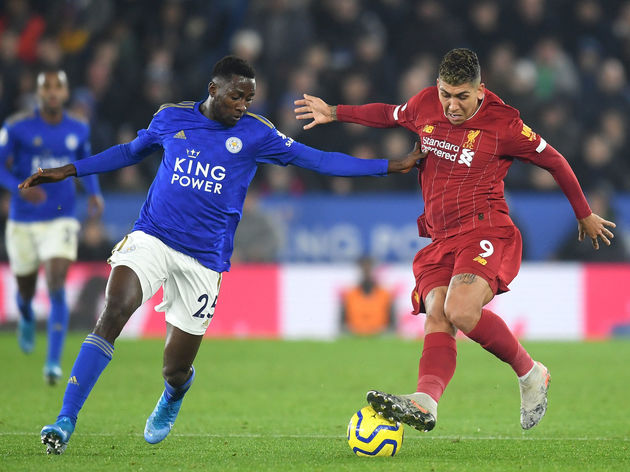 “We’ll give it another period of time just to make sure that he feels good and feels right in himself. He wasn’t one that we wanted to rush, but over the course of the last number of days he’s been fantastic.

“He’s been in duels, he’s had the test and if there was going to be any effects, it would have taken place over the last few days. He’s come through it really well.”

When asked about the qualities Ndidi brings to the ​Leicester side currently occupying third-place in the ​Premier League, Rodgers explained: