However, the 20-year-old did not disappoint, having been directly involved in the build-up to Lionel Messi’s winner, helping Barcelona claim a 1-0 victory against Granada.

In fact, the youngster managed to attempt and complete more passes than any Granada player, despite being on the pitch for just 20 minutes.

But is the midfielder good enough to secure a prominent role into the first team under the new boss? Here are five things you need to know about Barça’s exciting new prospect. It appears the young star may have been destined for a career in football. for the entirety of his career.

However, he spent his time playing as a left-back, with his son taking on a different position at Camp Nou.

He Nearly Signed for Spurs 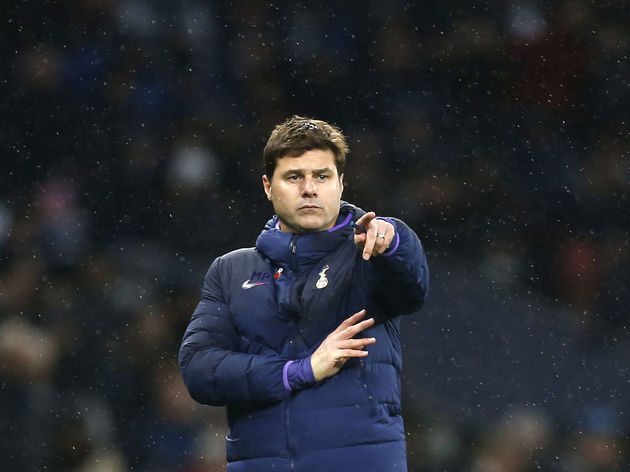 Back in 2018, Puig reportedly held talks with Tottenham, discussing a potential move to the Premier League. Mauricio Pochettino wanted to freshen up the Spurs midfield, and bringing in the likes of Puig would have set his side up nicely for the upcoming years.

However – spoiler alert – that deal fell through, as ​Tottenham were unable to persuade the youngster to leave Catalonia.

Instead, he decided to sign a three-year professional contract with ​Barcelona which contains a hefty £89m release clause. Better luck next time, lads. Often referred to as the heir to Andres Iniesta, the youngster has an undeniable amount of pressure on his shoulders to deliver at such a big club.

Despite failing to make regular first team football, fans have already started to compare Puig to one of Barcelona’s all-time greats, due to his technical skills, passing range and confidence on the ball.

We’ve caught a glimpse of his incredible passing ability against Granada, and with the fans well and truly behind him, his future looks bright. Puig joined the Barcelona academy from Jabac Terrassa in 2013, working his way up through the ranks from when he was just 13.

Currently, Puig still plays a bit-part role in Barcelona B’s success – racking up 17 appearances for the side during this campaign alone, while playing a total of 32 league matches last season.

He also has two goals and three assists this campaign – and helped the side beat ​Chelsea in the UEFA Youth League final in 2018, going head to head with the likes of Callum Hudson-Odoi and Reece James. As debuts go, providing an assist in your first ever appearance with the senior team is pretty special.

Back in December 2018, Puig was brought on during Barcelona’s 4-1 victory against Cultural Leonesa in the Copa del Rey for his senior debut. Before being substituted for Oriol Busquests after 55 minutes, he provided an assist for Denis Suárez through a chipped pass into the box.