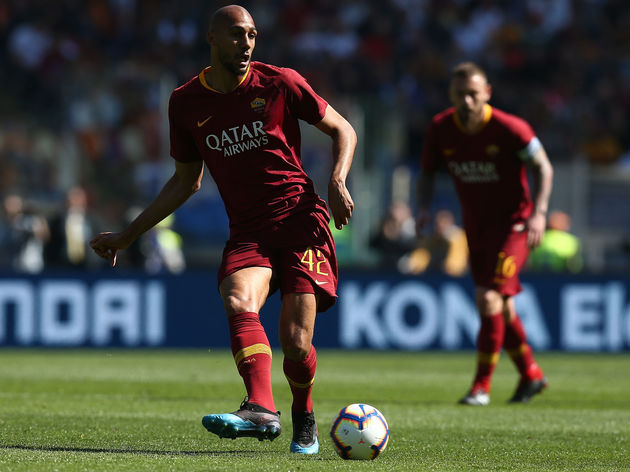 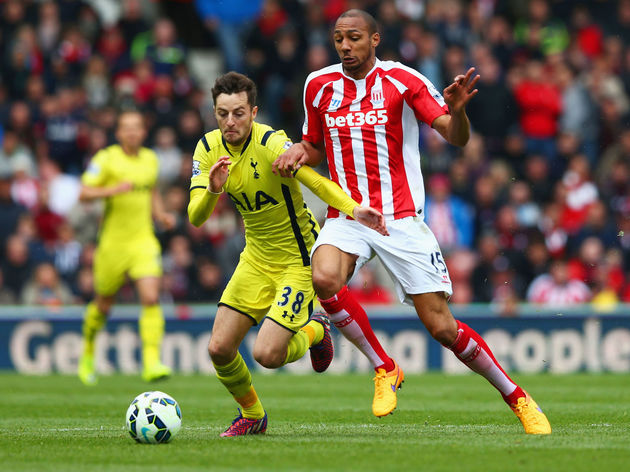 That kind of experience could be crucial for Dean Smith's Villa, who find themselves 18th in the league table and facing a relegation dogfight in the remainder of the campaign.

Long-term injuries have ravaged Villa's squad this season; midfielder John McGinn, goalkeeper Tom Heaton and striker Wesley have all been sidelined, forcing Smith to work tirelessly to bolster his squad this winter.

Alongside Drinkwater, they have also brought in Tanzanian striker Mbwana Samatta from Genk, while goalkeeper Pepe Reina has also arrived to try to help the side cope with the loss of Heaton. The hope is that Nzonzi could be the next man through the door at Villa Park, and there is an optimism that he will be able to help them steer clear of an immediate return to the ​Championship.

Villa are just one point from safety, and Smith believes that experienced additions like Nzonzi could prove to be the difference.