​Liverpool midfielder Alex Oxlade-Chamberlain failed to hide his frustrations at being substituted midway through the second half of Liverpool's 2-0 victory over Manchester United.

The England international - making his second start since returning from an ankle injury - was seen hitting out an one of the seats in the Reds dugout following Jurgen Klopp's decision to bring him off in the 65th minute, with Adam Lallana coming on to take Oxlade-Chamberlain's place. 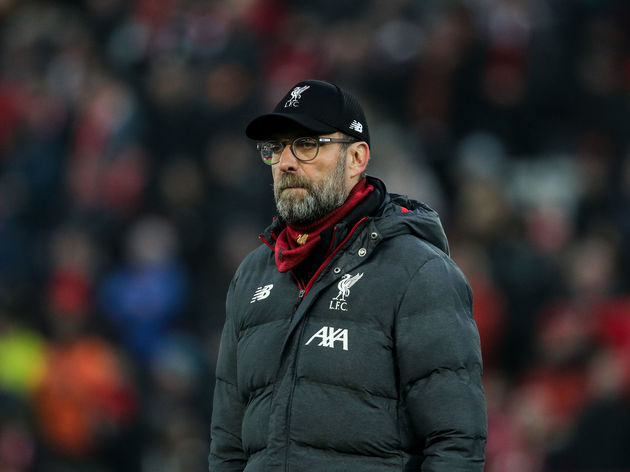 Virgil van Dijk gave the Merseysiders an early advantage as he headed home in the opening quarter-hour of the contest, before Mo Salah's stoppage-time score wrapped up victory, the Egyptian latching onto a pass from goalkeeper Alisson to go through on goal.

Though Oxlade-Chamberlain will no doubt have been pleased with the team's performance against ​United, Sky Sports cameras spotted his aggressive reaction when leaving the field.

The victory extends ​Liverpool's lead at the top of the ​Premier League to 16 points over second-place ​Manchester City, who drew 2-2 at the Etihad Stadium with ​Crystal Palace following a last-minute own-goal from Fernandinho.

Oxlade-Chamberlain has started in just seven of the 21 top-flight matches his side have won this term, which goes some way to explaining his outburst on the weekend. He's also coming into this campaign off the back of a testing campaign that began with him unable to run, with the 26-year-old still recovering from knee ligament damage he'd suffered in the final months of 2017/18.

Hamstring injuries have been a persistent issue throughout Oxlade-Chamberlain's career, while he has likewise spent time out due to groin, ankle and other knee problems.

The form of Jordan Henderson, Gini Wijnaldum and Fabinho is another factor that has affected his game-time this year. The trio have been superb in the centre of the park for Liverpool, with some suggesting the captain is a genuine candidate for personal accolades come spring time.