5 of the Best Moments of Luka Modric's Career

Luka Modric has had a pretty good career. 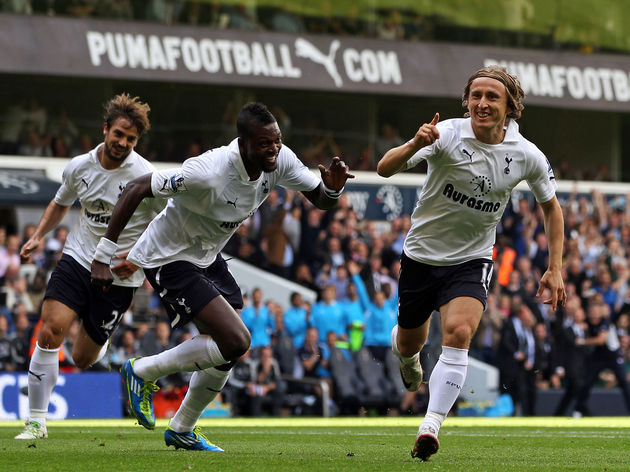 'Absolutely ridiculous' is somewhat of an understatement for this goal and the fact that ​Tottenham Hotspur were once able to beat Liverpool 4-0.

Following a summer of intense speculation surrounding Modric's future in north London, the midfielder returned to the Spurs line up for their meeting with the then fairly sh*t Reds, and proceeded to score probably the best goal of his career - latching onto a loose ball on the edge of the penalty area, and then cannoning it into the top right corner. 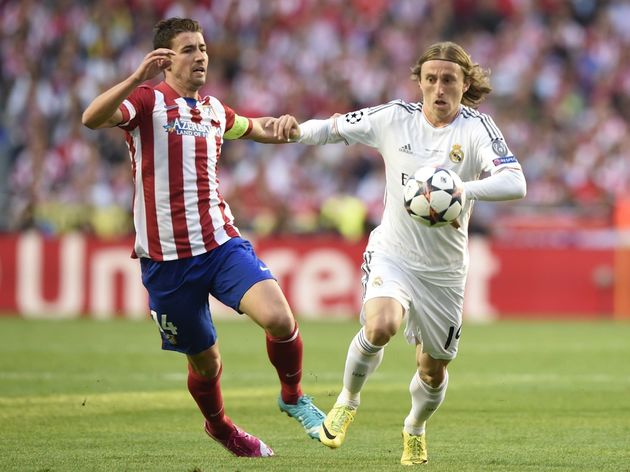 The first vintage big game performance from Modric came in his first ​Champions League final appearance way back in 2014, when without an actual central midfield partner (he played alongside Angel Di Maria - a winger - and a not-fully fit Sami Khedira), he wholly dominated the middle third of the park.

Modric's industry and ability to recycle the ball effectively was the foundations upon which ​Real Madrid build a 4-1 lead in the game and go on to win the Champions League for the first time in 12 years. A carbon copy of his masterful showing in 2014.

Modric ran the show in Kiev, slowing down Jurgen Klopp's famously frenetic Liverpool side and dictating the tempo of the game.

He basically won every tackle and completed every pass on his way to a fourth Champions League triumph of his career. Impressive. 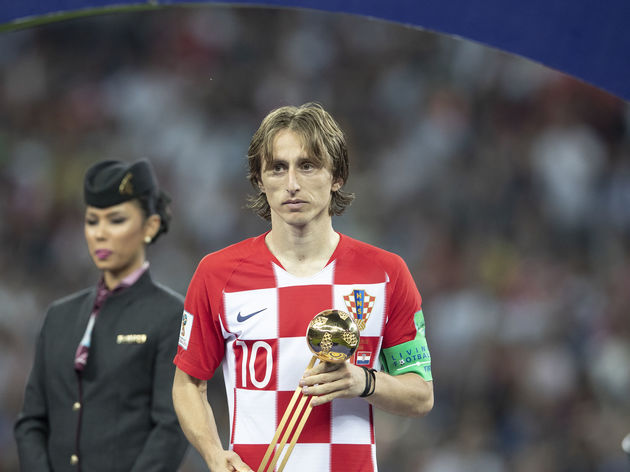 Yes, I can see that he looks rather depressed in this photo because he lost the final, but overall the 2018 World Cup was an astonishing one for Modric.

He guided a rather unfancied Croatia side to the final of the competition - beating England in the semi finals lol - and won the Golden Ball award for best player at the tournament in the process. He looks quite sad in this photo too, doesn't he?

Above absolutely every other thing that Modric has achieved, this is the main reason he's made our list of the greatest footballers of all time.

When Modric lifted football's most coveted individual prize in 2018, he became one of the best of all time. 'Nuff said.

90min's 'Top 50 Greatest Footballers of All Time' can be found ​here.