Crystal Palace vs Southampton: How to Watch on TV, Live Stream, Kick Off Time & Team News

​Crystal Palace host Southampton at Selhurst Park on Tuesday as the Eagles look to ride the wave of their impressive 2-2 draw with Manchester City.

They may have needed a 90th-minute own goal to secure the point, but Palace will undoubtedly be buoyed by a remarkable result at the Etihad, especially given the current form of the champions. The outcome of Saturday's match means Roy Hodgson's side are now ninth in the Premier League, just four points off the Europa League spots. 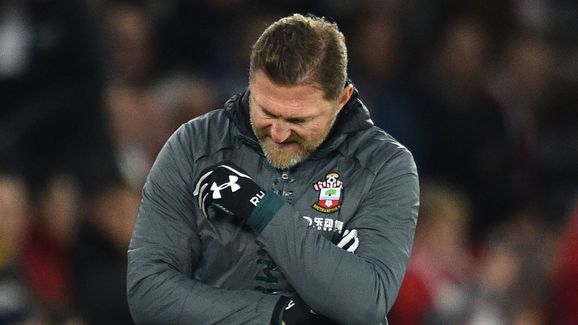 Meanwhile, despite a rosy resurgence under Ralph Hasenhuttl in recent weeks, Saturday was an afternoon to forget for Southampton. Two first-half goals for the Saints proved inconsequential as a roaring Wolves fought back from the brink to snatch the victory 3-2 - a result which leaves them six points above the drop.

Both sides will be hoping to achieve more than their 1-1 draw at St. Mary's back in late December, and a victory for the visitors would see them leapfrog their London hosts.

Hodgson has a mass of injury issues heading in to this encounter as the winter fixture list has evidently taken its toll on the ​Crystal Palace side. Luka Milivojevic is still suspended following his red card in the FA Cup, while fellow midfielder Max Meyer is still suffering from the consequences of Pierre-Emerick Aubameyang's lunging challenge just over a week ago.

Christian Benteke remains sidelined, so Cenk Tosun will be aiming to add to his first Palace goal on Tuesday, while Andros Townsend, Jeffrey Schlupp, Patrick van Aanholt and Mamadou Sakho are all still unavailable through injury.​ On the other hand, ​Southampton head in to this clash with an almost full-strength side with the only notable absentee young full-back Yan Valery. Shane Long grabbed his first league goal of the season against Wolves and will likely partner Danny Ings up top - who surprisingly failed to find the net at the weekend.

These two sides have faced one another 109 times in the past, dating all the way back to 1906. Southampton have enjoyed this fixture more than their midweek opponents winning 46, drawing 24 and losing 39 of the meetings. The reverse fixture ended all square, Ings' 74th-minute strike ruling out James Tomkins' opener, and seeing the points shared on the south coast.

Crystal Palace have been simply going about their business with little glitz or glamour in recent weeks. A wonderful draw at current champions ​​City at the weekend means the Eagles are now unbeaten in five league games, but have drawn their last four without a clean sheet.

Tosun's arrival in the transfer window may liven Tuesday's hosts up in front of goal - something that has been Palace's biggest issue all campaign. However, their dogged and diligent performance at the Etihad shows that they can battle with the best of them for 90 minutes. 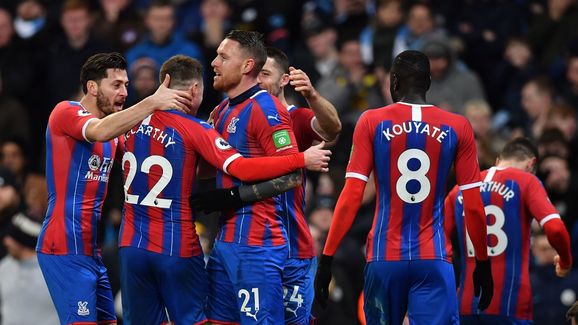 Despite their capitulation against Wolves, the Saints still head in to this game in terrific form. Before Saturday's defeat, Southampton had won five of their last six games in all competitions including impressive victories against Chelsea, Tottenham and Leicester.

​Ings' blank at the weekend means he missed the opportunity to score in four consecutive top-flight matches, but he will remain ever hopeful of adding to his 14-goal tally for the season against Palace.

Here's how both sides got on in their last five fixtures:

Similar to the first league meeting between the pair this season, ​it's unlikely there will be a smattering of goals in this one. Palace's first prerogative in any encounter is to defend aptly, something that still applies to a home clash with Southampton. 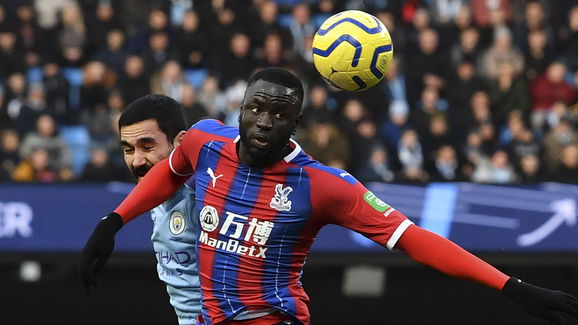 It may be a match of fine margins and both sets of attackers will need to be clinical in front of goal as you would imagine chances will be fleeting at best. But the greater motivation may be for the visitors as the Saints know a victory would see them move above Palace - something that seemed very unlikely indeed after their 9-0 humiliation at home to Leicester.