Manchester United are reported to be considering a move for out-of-favour Paris Saint-Germain striker Edinson Cavani, with the club's sporting director Leonardo confirming he is free to leave this month after handing in a transfer request.

United are thought to be in the market for short-term cover up front after Marcus Rashford was ​ruled out for 2-3 months, leaving them desperately short of experienced goalscoring options.

Cavani, meanwhile, hasn't started a league game for PSG since November, and ​The Mirror say he is in the sights of United who think he could boost their prospects of a top-four place. 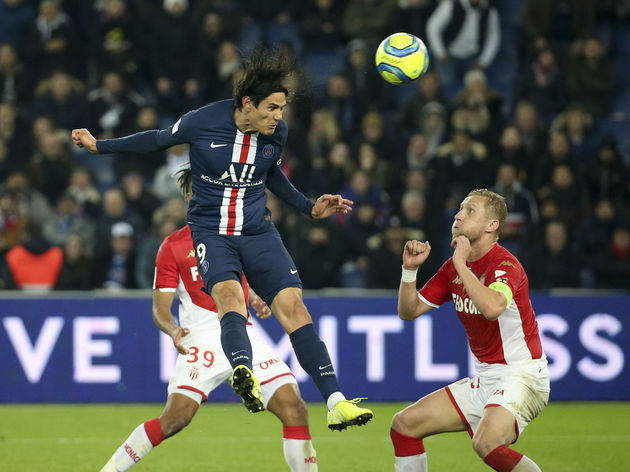 The news comes as Leonardo spoke to the press following the French Cup victory over Lorient - which Cavani sat out with injury - and lifted the lid on his availability, and a ​rejected offer from Atlético Madrid.

"We always said the same thing for Cavani," he said, as quoted by ​Goal. "We hoped that he would stay at the club. Today, he asked to leave. We are studying the situation.

"We had a proposal from Atletico Madrid. We did not have a proposal worthy of the player's worth. [But] I'm not sure Cavani will be here in February. "Today, there is nothing [to say he will leave]. But he has made the proposal to leave. We've never thought about selling him before.

"We will see how it turns out in the coming days, but we are listening to Cavani because we respect him. It's a little clearer now, with him at the end of his contract."

That assertion was backed up by manager Thomas Tuchel, who added simply: 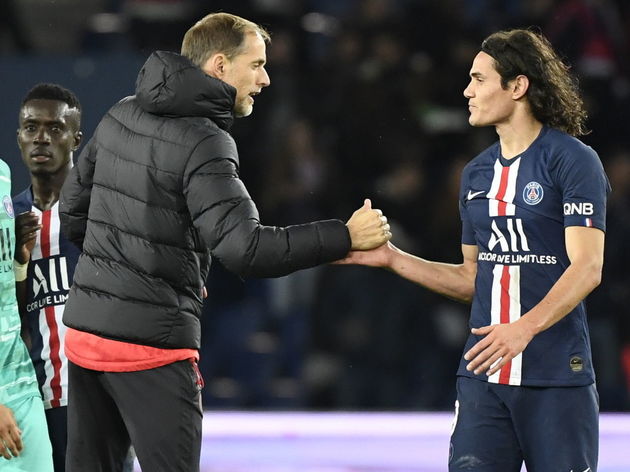 ​Ole Gunnar Solskjaer's quotes following Sunday's defeat to Liverpool, meanwhile, did suggest he could be on the lookout for short-term cover - but it remains to be seen if Cavani fits his bill.