Ole Gunnar Solskjaer has confirmed Marcus Rashford will be out for over six weeks as he deals with a back injury, which could force the Manchester United manager to change his transfer strategy.

Rashford picked up a stress fracture in his back during the 1-0 win over Wolverhampton Wanderers in the FA Cup and it was later revealed he had been playing through a minor injury for weeks prior to that game. Speaking to the club's ​official website after his side's 2-0 loss to ​Liverpool, Solskjaer confirmed ​Rashford will be given plenty of time to make a full recovery.

“It's a stress fracture that happened against ​Wolverhampton and it's not something that's happened before. It was so unlucky for Marcus, he'll be out for a while," he said.

”He won't be back until after the mid-season break. I don't know long it is, I'm not a doctor but normally a stress fracture is six weeks to heal and then he needs some recovery or some rehab after that probably." Having fired 19 goals and five assists in all competitions this season, Rashford has been one of ​United's most important players but Solskjaer will now have to find a way to cope without him for the foreseeable future.

Andreas Pereira was promoted to the starting lineup against Liverpool but Solskjaer hinted that United may have to look to bring players in on loan to cope with the strain on the squad. 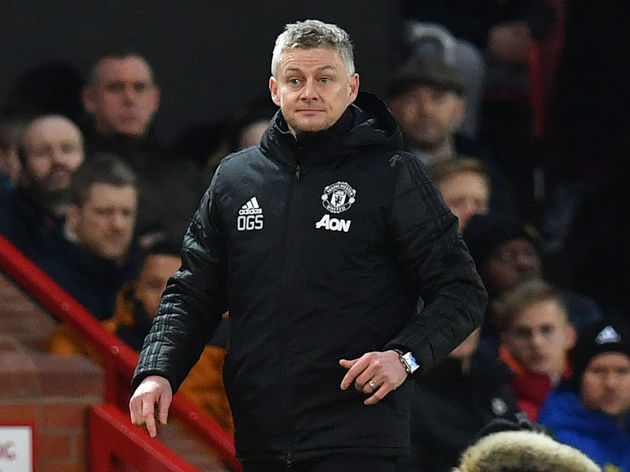 "It might be, because the window is open, we might look at some short-term deals as well that could take us through to the summer.