Bayern Munich have been tipped to part ways with a number of big names in the summer as they look to bounce back from a disappointing season.

Hansi Flick's side sit third in the Bundesliga standings, which is far from acceptable at the Allianz Arena. They were forced to sack former boss Leon Goretzka, Joshua Kimmich, Javi Martínez and Jérôme Boateng are all fighting for their Bayern lives as well, meaning the Bundesliga side could be in for a busy summer. 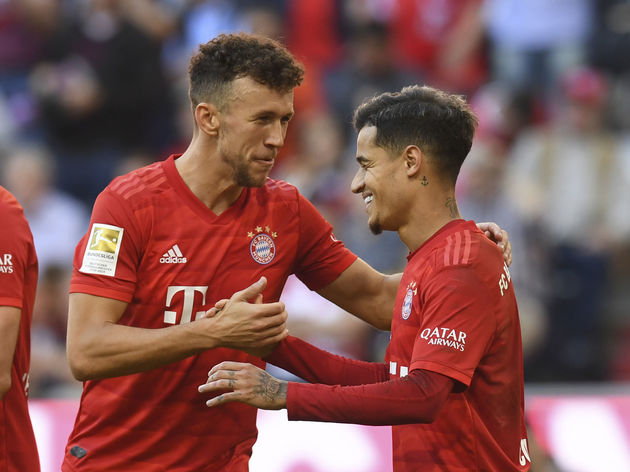