​Everton are looking to bolster their midfield this month and are contemplating a move for Juventus' Emre Can.

New manager Carlo Ancelotti is on the lookout for midfield reinforcements as he looks to fire the Toffees towards the top six in the Premier League after their abysmal start to the campaign. 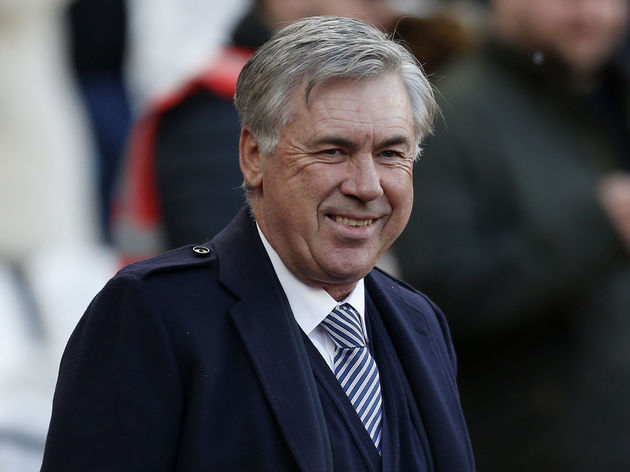 According to ​La Gazzetta dello Sport, Ancelotti has turned his attention to ​Can, whose future at the Allianz Stadium has been in doubt ever since the start of the current campaign, when he was omitted from Maurizio Sarri's ​Champions League squad.

Can admitted he was '​shocked and angry' at the decision and has been linked with a move away from ​Juventus ever since, although he has since gone on to make eight appearances in the league.

However, just two of those outings have come as a starter, and Can is understood to be desperate to move to a club who can offer him regular minutes. He fears that his lack of action could cost him a place in Germany's Euro 2020 squad.

The financial side of the deal is not expected to be a problem for ​Everton, but the main concern is Can's past association with cross-town rivals ​Liverpool. Can made 167 appearances for the Reds between 2014 and 2018, and Everton fear that this could prevent the midfielder from making the switch to Goodison Park.

In fact, Can is believed to have always insisted that he would never turn out for Everton out of respect for his former employers, but his current situation could force him to change his opinion of the club. As it stands, Can will almost certainly not make it into Joachim