Giggs spoke of a 'paranoia' that came with the extreme media coverage of professional football and the intense pressure of high level performance. There’s still a sort of stigma for men but in the last ten or 20 years, it has got better. People understand hair treatments a lot more.

“It used to be just women who had procedures to make themselves feel more confident but now I think it is becoming more and more the same with men.” 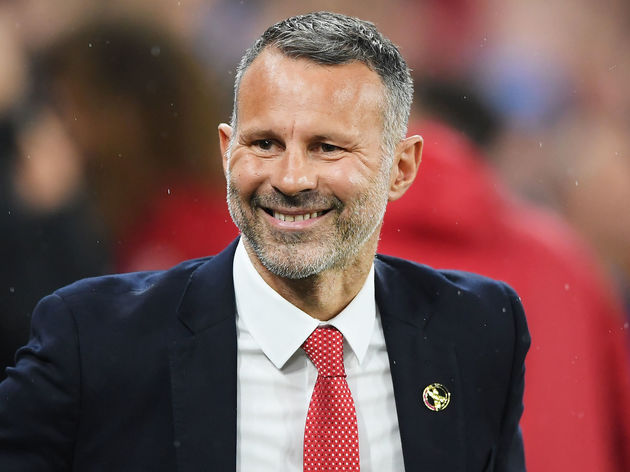 "Back then people were judging you more than now," he said.

Speaking on Rooney's legacy, Giggs said, "Wayne was very brave in being so open about it, I'm really happy with mine.