Following yesterday's draw against ​Crystal Palace, ​Manchester City's Benjamin Mendy has responded that his team will be 'on fire' for when they face ​Real Madrid in the Champions League next month.

The criticism of the Citizens has been mounting in recent weeks, with the team struggling against supposed 'lesser' Premier League opposition.

Speaking to the ​Manchester Evening News, Mendy feels that the return of compatriot Aymeric Laporte will be vital in their impending upturn in results. The Frenchman is expected to return to the team in the upcoming second leg of the Carabao Cup against ​Manchester United in ten days time. 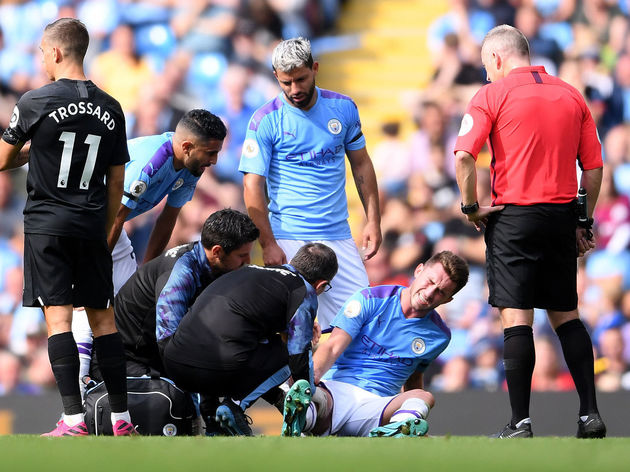 “He is very important,” said the left back. “The way we play, his left foot is needed, so it will be good to have him back central. I think Man City will do much better.”

Manchester City draw with Crystal Palace has given Liverpool the opportunity to extend their lead at the top of the Premier League this Sunday to a whopping 16 points. For all intents and purposes, the title race looks over but Mendy insists that all City can do is take their season one game at a time.

“This is the truth, no one can complain – they [Liverpool] are a good team, strong team who win, win and win, so in our dressing room we try to focus on us. 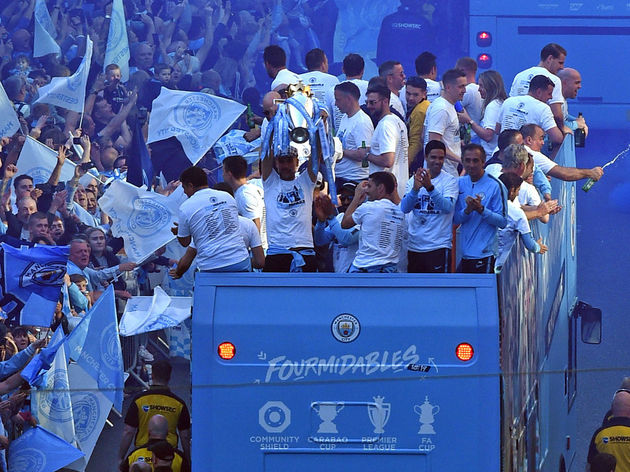 “When you have won two titles in a row, or even one, the next season is not easy.

“We won our first title, and then won again, and are now we are still second or third. It’s not easy in the Premier League – every team fights and believe they can do something.

Fans of the Sky Blues will be nervous as they approach City's Champions League round of 16 tie with Real Madrid. Mendy assured fans that it will be a different team for that fixture. “That will be another kind of game – Champions League, big game.