​Chelsea manager Frank Lampard has claimed his side have to take their chances, after they lost 1-0 to Newcastle on Saturday afternoon.

The Blues seemed to be heading for a goalless draw at St. James’ Park, and their second consecutive draw on the road. However, in the dying seconds of stoppage time, Isaac Hayden headed home to seal a last-minute win for Newcastle.

Speaking after the game, Lampard expressed his disappointment as he explained what went wrong. As quoted on the club’s official website, he said: “It’s because we didn’t score, we had control of the whole game. We have to be more clinical and the players know that.

“It’s been the story of parts of our season - there have been so many great stories of our season but part of it is we control; we create but we don’t score.”

It was a far from perfect performance from ​Chelsea, who struggled to leave their mark on the game despite dominating. Lampard’s side had 70% possession and three times as many shots as their hosts, yet only four were on target and none overly convincing. 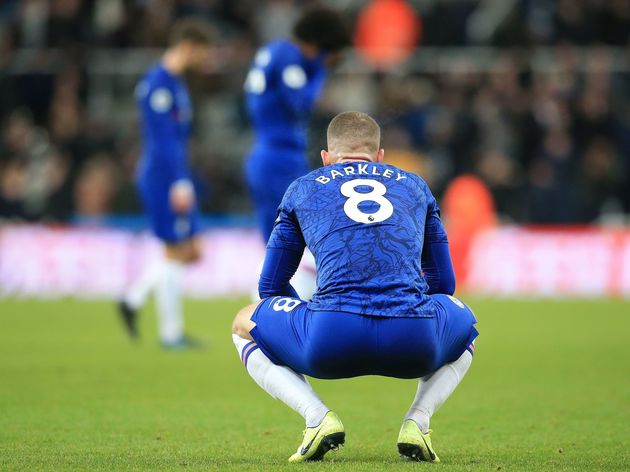 Lampard went on to say: “I can’t complain about anything from the team really. Of course we don’t want to give headers away in our box, they’re big and that happens but other than that, we gave everything we could to try to win the game.”

Despite an impressive ​3-0 win over Burnley last Saturday, Chelsea were far from that performance at Stamford Bridge. A lack of cutting edge, ruthlessness and constant drive is what cost them on Tyneside, in their eighth league defeat of the season – more than anyone in the top half.

Chelsea remain fourth in the league, missing a huge chance to move eight points clear of fifth-placed ​Manchester United. They remain six points off third and an astounding 22 points off league leaders ​Liverpool, who meet the Red Devils on Sunday. 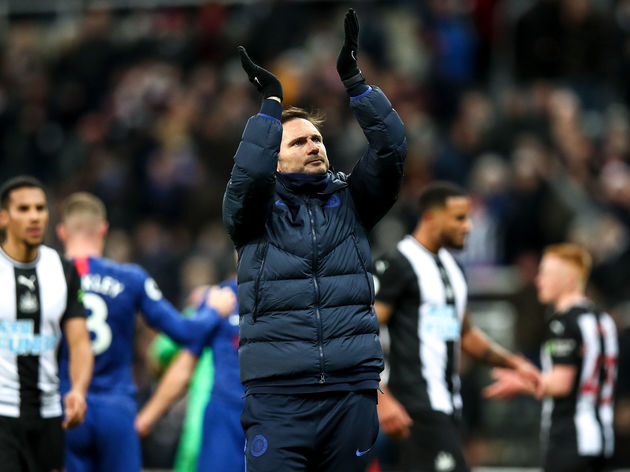 On the game, Lampard added: “When we did attack, there were so many moments where a bit of quality, the final pass, and certainly the finish wasn’t there for us today. We created enough but couldn't score, we need to finish our chances."

Chelsea have the chance to bounce back on Tuesday, when they host rivals Arsenal at Stamford Bridge in a London derby. The Blues are then on the road in the FA Cup fourth round, as they face Championship side Hull City next Saturday.