The 34-year-old joined United in 2011 after impressing for Aston Villa, for a fee of around £17m. Young went on to make over 250 appearances for the Red Devils in all competitions, enjoying a number of highlights along the way.

To the United fans: every time I walked on the pitch wearing your shirt I gave you my all. Thank you for your support during the highs and the lows. I leave as one of you, see you again in an away end soon 落 pic.twitter.com/SyQFrwIilo

During his time at the club he won five trophies, including the 2012/2013 Premier League and the FA Cup in 2016. His best individual performance probably came in United's 8-2 drubbing of ​Arsenal in August 2011, when Young scored two fantastic goals.

In a message posted on his ​Twitter account, the player sent out a warm message of thanks to the club's fans for their support during his eight-and-a-half years at Old Trafford. 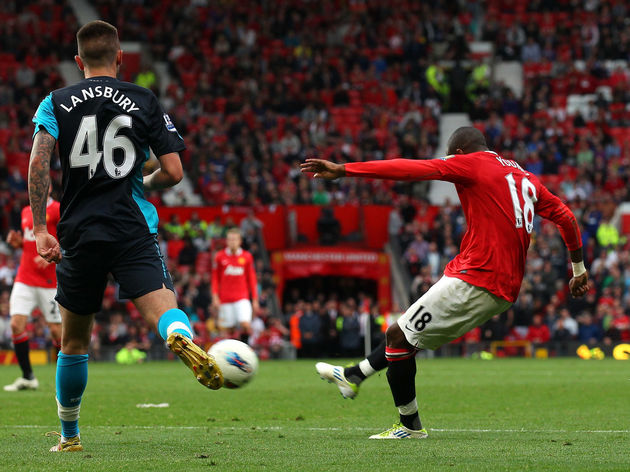