​Jurgen Klopp has provided an injury update on Naby Keita among many others ahead of Liverpool's clash with Manchester United on Sunday.

The dynamic midfielder has persistently battled injuries since completing his £51m move from Leipzig in the summer of 2018, and has been out since he picked up a groin injury in the warm-up before his side's 2-0 victory over Sheffield United at the start of January. When asked in Friday's press conference about when Keita would return to the squad, Klopp said, as per ​Liverpool's website: "

The Premier League leaders have been forced to deal with numerous injuries in recent weeks, with the likes Fabinho, Joel Matip and Dejan Lovren all enduring spells on the sidelines amid their title charge. 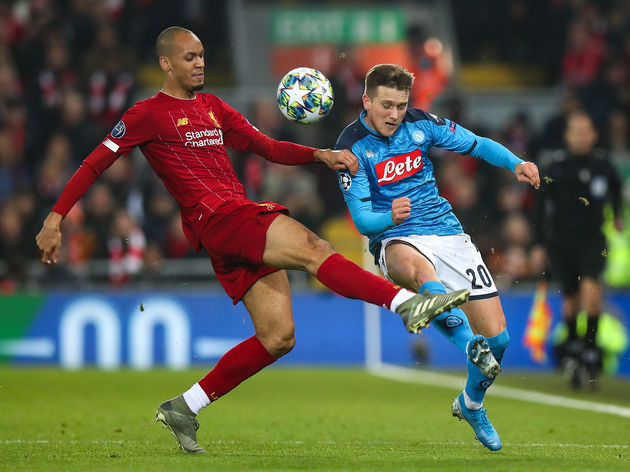 But despite their injury woes, Liverpool

“Yes, it looks like Joel and Fabinho [will be back],” Klopp said. “They trained completely normally yesterday and the day before. So that means they are likely to be in the squad.

“The other three [Keita, Lovren and Milner] not, but they are getting closer and closer. Dejan, I think, will train 100% from Monday on." Nevertheless, it looks like Klopp will soon have a fully fit squad available to him as his side set about retaining their European crown and becoming just the second Premier League