Rashford pulled up with a problem during Wednesday night’s FA Cup third round replay against Wolves less than 20 minutes after coming on as substitute. His withdrawal then immediately put his availability for Sunday in doubt, owing to the quick turnaround between the games. But United have had some positive news, with the Daily Mirror reporting that Rashford has responded well to intensive treatment in the last couple of days and is prepared to play on Sunday, even if that means he has to have a pain-killing injection to make it possible.

It is noted, however, that there is still concern over rushing him back and risking further injury and a longer absence. That appeared to be the case with Paul Pogba back in September when he played too soon against Rochdale and Arsenal and ended up missing three months.

Having been left out of the starting line-up for rest, Rashford was brought on against Wolves because United were drawing 0-0 and needed to make the breakthrough. 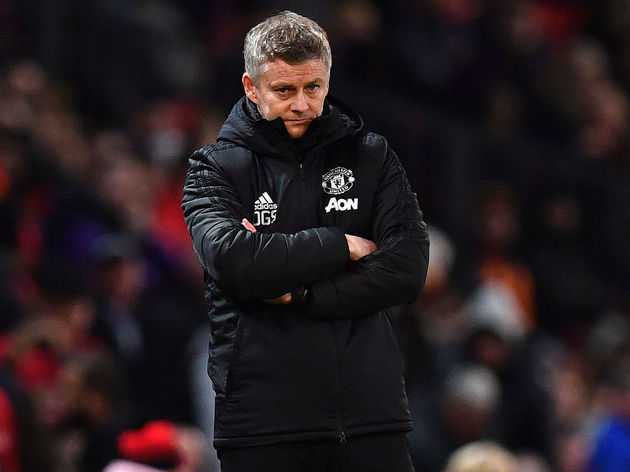 When manager Ole Gunnar Solskjaer faced the media at his Friday morning press conference, he explained that the club will give Rashford maximum time to recover before making a decision over his involvement on Sunday.

“As I said with Harry [Maguire] a few weeks ago, we’re going to give him the absolute amount of time to find out,” the boss said. “We're going to do some more checks and treatment with him today. Yesterday was just a recovery day anyway and some treatment for him.

“I haven't seen him this morning, but I'm not going to hold my breath. I would probably think that he wouldn't be ready, but let's see. There's still 48 hours, more than that, so let's see.”

Rashford has scored 19 goals in all competitions this season, shattering his previous best goal tally for a single campaign. Collectively, he, Anthony Martial and Mason Greenwood have scored 39 goals, which is more than Liverpool trio Sadio Mane, Mohamed Salah & Roberto Firmino. 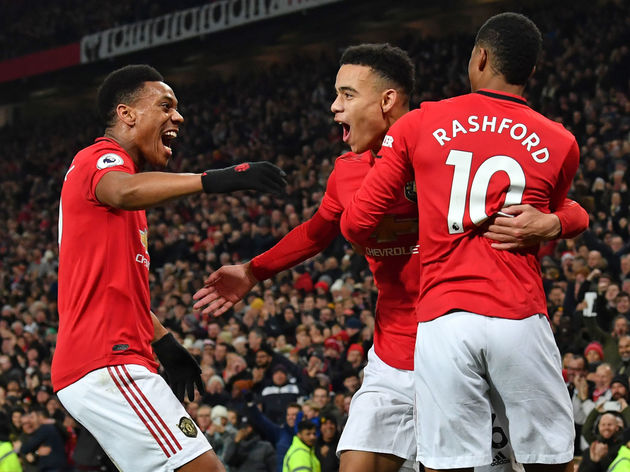 United remain the only team in the Premier League all season to have taken any points off Liverpool, doing so in an impressive 1-1 draw at Old Trafford in October.