Aston Villa's on-loan goalkeeper Pepe Reina has revealed he originally joined Milan in 2018 as a supposed replacement for Gianluigi Donnarumma - only for the Italy international to remain at the club.

The Spaniard recently made the switch back to England to replace the injured Tom Heaton, with Asmir Begovic leaving Bournemouth to keep the number two seat at San Siro warm in Reina's absence.

Back in 2017, there was plenty of speculation over Donnarumma's future as the then teenager turned down a new contract that summer. Fans even threw fake money at him during an Italy Under-21 game and unfurled a banner referring to him as 'Dollarumma'. 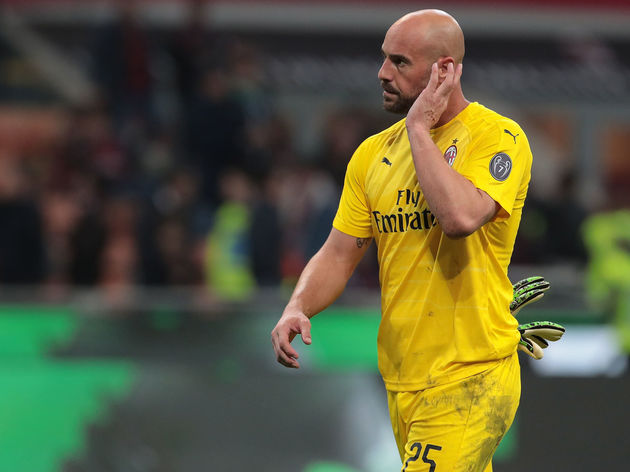 Reina was signed the next year from Napoli and has now revealed he expected Donnarumma to leave shortly after he joined I Rossoneri.

Speaking to Spanish news outlet Onda Cero, which was transcribed by Milan News, he said: "I signed with Milan because Gigio Donnarumma had to be sold, but in the end he stayed on.

"I did my best too to help Gigio in his growth. Milan are a bit in difficulty, but they will return to their levels."

The 37-year-old took a backseat while helping Donnarumma grow as a goalkeeper, the former Liverpool stopper making just 13 appearances for Milan since signing in 2018. 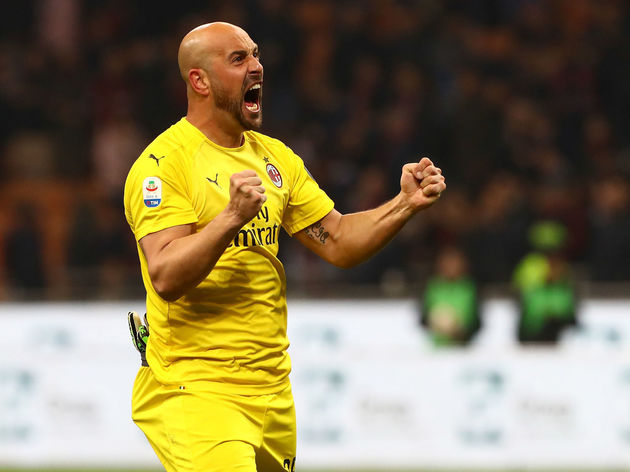 He has experienced fluctuating levels of game time since leaving the Anfield side, turning out regularly for Napoli but also spending a year sat behind Manuel Neuer at ​Bayern Munich.

Reina was in the stands for ​Villa's humiliating 6-1 defeat to Manchester City at Villa Park and it remains to be seen whether 29-year-old Orjan Nyland will remain between the sticks or if Reina will be thrust straight into the team, though it is expected to be the latter.

The switch was partially announced on Reina's Instagram account before ​City's trip to Birmingham, as he posted a story of the ​Milan changing rooms with the caption 'See you again in July and 'Thank you'.