The 21-year-old has been at the club for two years, and is now a first team regular after the arrival of Luís Castro as manager. 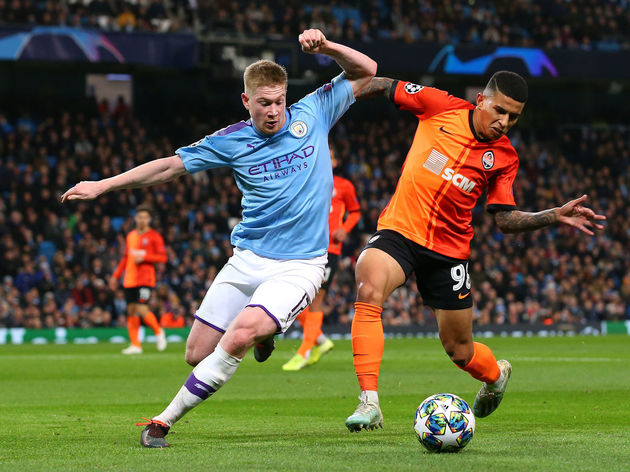 Prior to joining Shakhtar, Dodô spent one season in his native Brazil, making 45 appearances for Coritiba as a teenager. Schalke 04 and Benfica were keen on snapping him up, but he opted to move to the Ukraine in a deal worth €2m.

A loan spell at ​Goal 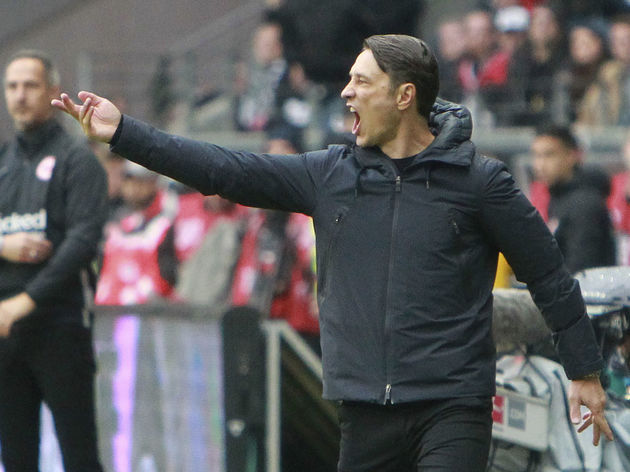 The Bavarians did win a seventh consecutive Bundesliga crown under the Croatian boss, but were not at their all-conquering best - only wrapping up the title on the final day of the season, ahead of rivals Borussia Dortmund.

Kovač has been sacked as a result, handing the reins over to Hans Dieter-Flick - whose appointment as interim manager has been extended until the end of the season.

A turnover of players, sparked by the departures of club legends Arjen Robben and Franck Ribery in the summer, could now lead to Dodô - whose arrival