Both Chelsea and Manchester City will face Championship sides Aston Villa and Sheffield United, while Arsenal and Manchester United will go up against fellow WSL clubs Reading and Brighton to secure their place in the semi-finals.

It’ll be the perfect opportunity for the two high-flying Championship sides to face some challenging opposition, with the tie between Arsenal and fourth-place Reading also expected to ruffle a few feathers.

But why has this competition caused such an uproar in recent times? And is the Continental Cup really that beneficial to the growth of the women’s sport? The Continental Cup, or the Conti Cup as it sometimes known, was first introduced back in 2011 – just one year after the first official season of the WSL. The following year, the format changed and straight knock-out stages were abolished, with group stages becoming a prime part of the competition.

Over the past few years, there have been many more changes to the layout of the cup with more and more teams being introduced into the tournament - but opinion surrounding the competition remains divided.

Today, the cup involves 23 teams from both the WSL and Women’s Championship. Each team will face a minimum of four group games as they are split into their separate groups, before they move into the knockout stages of the competition.

However, ​Chelsea manager Emma Hayes has made no secret about her disapproval of the tournament – with the boss insisting to scrap it completely. Back in October, the 43-year-old was left frustrated about her team’s upcoming fixtures, with the Blues facing two away games in the competition, before taking on West Ham away in the league prior to an international break – meaning her team was without a home fixture for five weeks. In place of the Conti Cup, Hayes has urged for more league fixtures – stressing the importance of growing the game in the women’s top-tier. 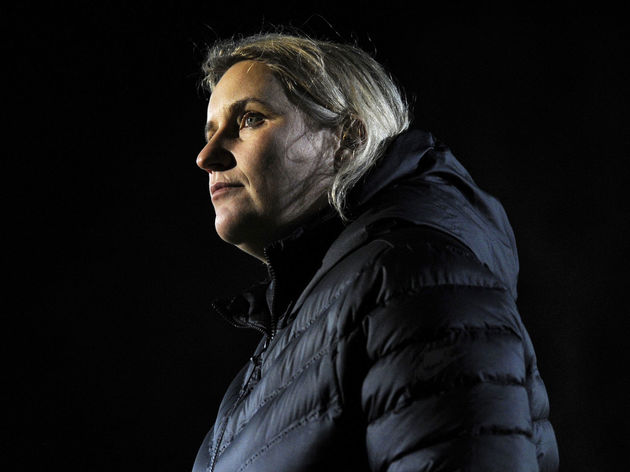 But it’s not just the potential lack of growth which makes the Conti Cup so frustrating, it’s also the complex format and the sheer amount of games which take place in the tournament. A simple solution would be to scrap the group stages all together – resulting in a quicker, more-effective knock-out stage which can take place during the week, instead of replacing league fixtures at weekends.

The Conti Cup also displays a frightening gap in quality between the WSL and the Championship. During the final matchday of the group stage, ​Arsenal won 9-0 against London Bees, while West Ham beat Crystal Palace 7-0, highlighting the huge gap between the two leagues.

That being said, the competition can provide great exposure for these Championship sides – and they are given the opportunity to play against some top-tier opposition. Although there have been some significant victories in the group stage, the Championship teams have also been able to cause some upset. Back in November, Aston Villa managed to win 2-0 against WSL side Liverpool – and Chelsea only beat Lewes 2-1.

We're all set to host the holders Manchester City at the Proact tonight.

As well as being a positive for the Championship, it also provides an excellent opportunity for the younger players in the WSL to demonstrate their potential. Often, managers will let their young prospects take the reins during the Conti Cup, to rest their more experienced players for league fixtures.

Therefore, it would be somewhat problematic to remove the Cup completely. If they can improve the format and provide more viewing opportunities for fans, there’s no reason why it shouldn’t stick around.