​When Barcelona snap up a prodigious talent from Brazil, it's usually something to get very excited about. Neymar's arrival in 2013 came with a fanfare which had rarely been seen for a player who supporters had only witnessed via clips on Youtube. But the hype that surrounded the Santos star was justified.

While young Matheus Fernandes has some way to go to match the world's most expensive footballer - or even more recent purchase Arthur Melo - he too comes with a reputation. News broke on Wednesday morning that Barcelona were closing in on the signing of Palmeiras starlet Fernandes for around €11m - an absolute snip in today's market.

Naturally, very few of us know anything about the midfielder, who only joined his current side in 2019 after completing a move from Botafogo.

So, what should you know about Fernandes? 90min is on hand to fill you in on the incredibly talented youngster heading to Camp Nou.

In modern-day football, most players have already burst onto the scene when they are a teenager, and if they are not dominating leagues by their early twenties then they are quickly forgotten. Fernandes is still young at 21, but many will be doubting his ability, having not already left Brazil at a younger age.

But it's important to remember that another famous Brazilian waited until he was in his twenties before making the move from South America to Spain. That's right, Neymar - the poster boy of Brazilian football - also spent his formative years in the Brazilian Serie A, before sealing his big switch to Barcelona back in 2013. The Paris Saint-Germain star was not affected by his 'late' move, and went on to become one of the world's very best footballers. Not a bad blueprint to follow.

Age is but a number, Matheus.

Heir to The Throne

Close your eyes and think of a player who can collect the ball in midfield, turn, pick their head up and plant a cross-field ball with such ease and grace that time seems to stand still?

You thought of Charlie Adam, didn't you?

Well, Xavi and Andrés Iniesta also fall into that very niche category, and Fernandes looks to be another who fits the bill nicely. 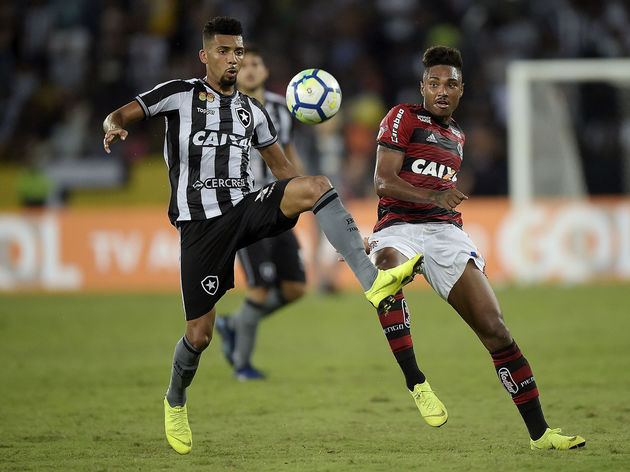 The Brazilian plays the game at his own pace, gliding around the pitch and dictating the tempo as he sees fit. There's an unquestionable elegance to his style of play, and his ability on the ball brings back memories of the legendary duo that dominated the Barcelona midfield for so many years.

This guy's footwork in tight spaces is a joy to behold. Surrounded by two or three opponents? Whip out a cheeky roulette and evade every tackle. An angry-looking midfielder is charging towards him? Humiliation via the calmest sombrero known to mankind. Fernandes has got all the skills in his locker - and he's not afraid to deploy them. 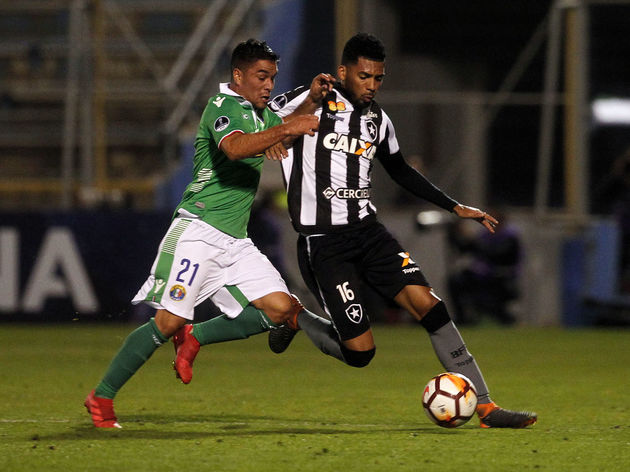 ​Barça have always had an affinity for flair and unrivalled creativity. It wasn't too long ago that the

Not Just Your Average Playmaker

​As mentioned, Fernandes has got the skills to pay the bills, but he's also got far more to his game. The midfielder is a strapping young man, and despite being only 21 years old, he's not afraid to put his foot in when needed. Fernandes' six-foot frame means that he can stop an attack in its tracks with a long extended limb, and he possesses the physical attributes required to knock an opponent off the ball with a good old-fashioned shoulder-to-shoulder challenge.

The youngster's strength also makes it almost impossible to pinch possession away from him, as he can protect the ball from all angles and drive beyond his marker. Box to box stuff.

This lad loves an outrageous pass or two. Fernandes' ability on the ball means he can pick out almost any pass on the pitch, and his wand of a right foot allows him to execute his intentions perfectly. 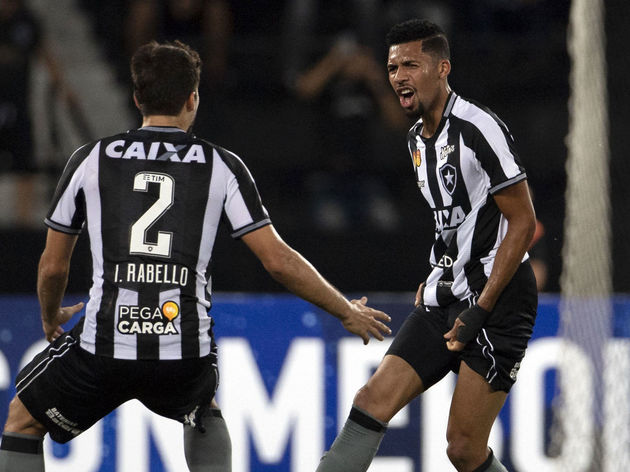 A scroll through any of his many highlight reels will show clips of the starlet spraying the ball from side to side, looping passes over his ​bewildered opponents, or laying inch-perfect assists on a plate for his lucky teammates.

There is no pass too long or too complex for this youngster, who is brave enough to try anything. And it normally comes off, too.