While the club separately continues to try and thrash out a deal for Sporting CP star Bruno Fernandes, Pogba will remain out of action for another two or three weeks after recently undergoing ankle surgery, while McTominay won’t be back on the pitch for a ‘few months’. 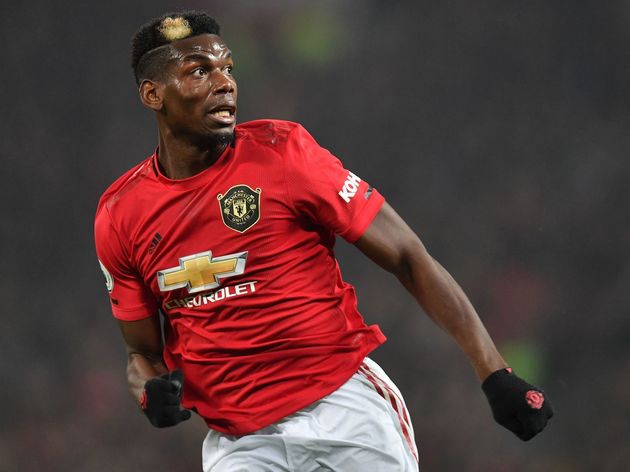 With only Nemanja Matic, Fred and Andreas Pereira currently available to fill two or even three positions, it makes urgently strengthening in midfield absolutely critical.

But the club’s newest reported tactic is a little bit of a head scratcher.

The Manchester Evening News explains that in their bid to swell numbers right now, United are specifically looking at players at European clubs who haven’t played much this season.

There is at least a logic to it in that it might be easier to sign such players, particularly on a short-term basis, when United’s longer term interests include individuals like James Maddison, Jack Grealish and Donny van de Beek, all three of whom are simply unattainable this month. 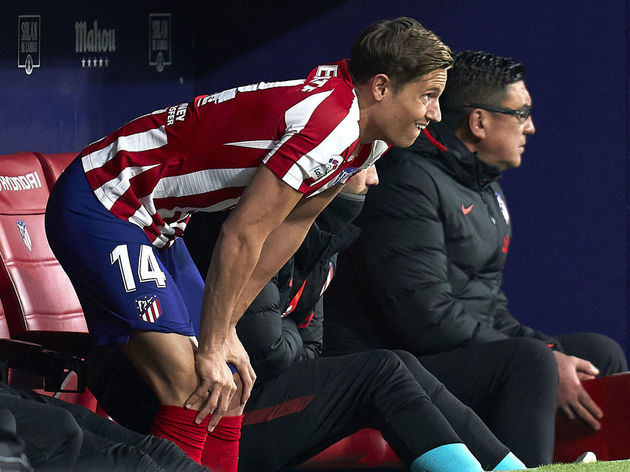 MEN write that Llorente has therefore been identified as an ‘ideal option’ by United scouts to meet the short-term need. After all, the 24-year-old Spaniard has only started three times in La Liga for Atletico since a €40m summer move from city rivals Real Madrid.

He is competing with Saul Niguez, another rumoured United target, Thomas Partey and Hector Herrera for a place in the team and might welcome the opportunity for some game time.

So far, so good. But where the plan seems to lack forward thinking is just how useful a player with no experience of English football and who will need to work on his match fitness after starting so few games, will actually be in just a short burst.

This is not like January 2007 when United signed Henrik Larsson on loan from Helsingborg. The Swede was an established veteran in an arguably less intense area of the pitch, while the off-field aspect of his short stint was arguably just as important in a team fighting for the title. 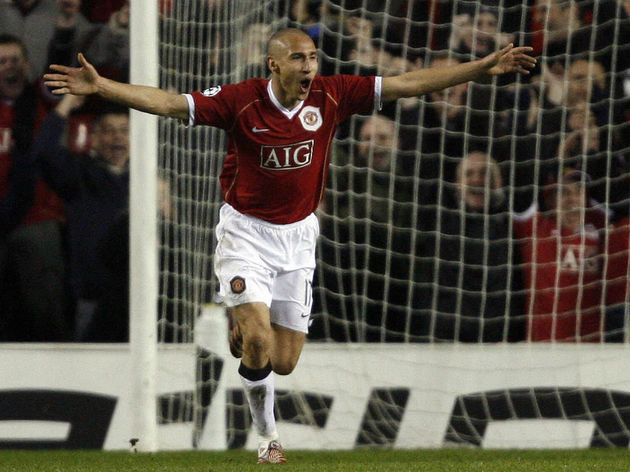 It is certainly far easier to add a little extra to a good team than significantly improve a bad one.

If United were to sign Llorente on loan until the end of the season, when might he be fully adapted, if at all, up to speed and properly fit to play? March? April, perhaps? By which time the campaign is fast drawing to a close and the whole exercise seems altogether pointless.

Rather than Larsson at Old Trafford in 2007, this has more of a ring of Arsenal’s failed endeavours in a similar area of the pitch with Kim Kallstrom in 2014 and Denis Suarez last season. Both were talented individuals, as proven in the rest of their respective careers, but the demand to step in and do an instant job was close to impossible. United could add an extra body with Llorente. But what good would it do? Like, really do?