​West Ham have confirmed the re-signing of goalkeeper Darren Randolph, two-and-a-half years after he left the London Stadium.

The 32-year-old opted to join Middlesbrough in the summer of 2017 after failing to dislodge Adrian as the Hammers' number one, and has gone to play 106 Championship games for Boro - where he was an ever-present in his first two seasons.

We are pleased to confirm the return of Republic of Ireland international goalkeeper Darren Randolph to the Club. pic.twitter.com/gxp3lJfPM5

But after picking up an injury earlier this season, Randolph has been unable to reclaim his place in the side from young Aynsley Pears and has now opted to re-join his ​former club, where he's expected to become an understudy to Lukasz Fabianski.

Announcing the deal on the club's official website, a ​club statement said: "West Ham United is pleased to confirm the return of Republic of Ireland international goalkeeper Darren Randolph to the club.

"The 32-year-old joins the Hammers on a three-and-a-half-year contract for an undisclosed fee from Championship side Middlesbrough – the club he moved to from east London in the summer of 2017."

Randolph added: “I’m delighted to be back at West Ham United. I had two great years at the Club previously and still have a lot of friends here, so I had no hesitation in coming back. 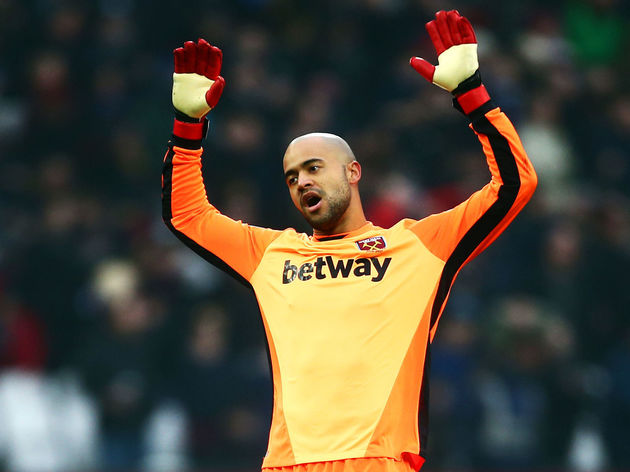 “West Ham is a massive club, with fantastic supporters and an excellent squad of players. It’s a great challenge for me and I am really looking forward to working with the goalkeepers here and helping the team in any way I can.

“I’d like to thank everyone at Middlesbrough – the management, staff, players and fans – for their support. I had a great time there and wish them all the very best for the rest of the season.

This opportunity was simply too good to turn down, though. It’s a great feeling to be back in the Premier League with such a fantastic club, and I can’t wait to get started.”

With Randolph's signing now completed, the club will probably look to offload flop signing Roberto, who has endured a miserable time in east London. 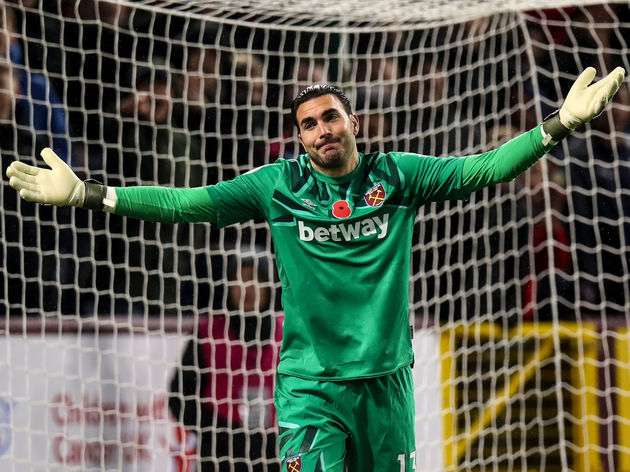 The Spaniard replaced Fabianski earlier in the campaign after he picked up a hip injury against ​Bournemouth, but made a string of high-profile gaffes - including two shockers against Burnley during a thumping 3-0 defeat.

Manuel Pellegrini, who has subsequently been sacked, stood by Roberto despite his dismal showings, but with David Moyes now at the helm, he's unlikely to hang around for much longer - with Fabianski and Randolph the future, alongside 33-year-old David Martin, who will likely become third choice once more.