MLS side Chicago Fire have pulled out of a move for Manchester United midfielder Nemanja Matic after deeming ​the Serbian to be too expensive. 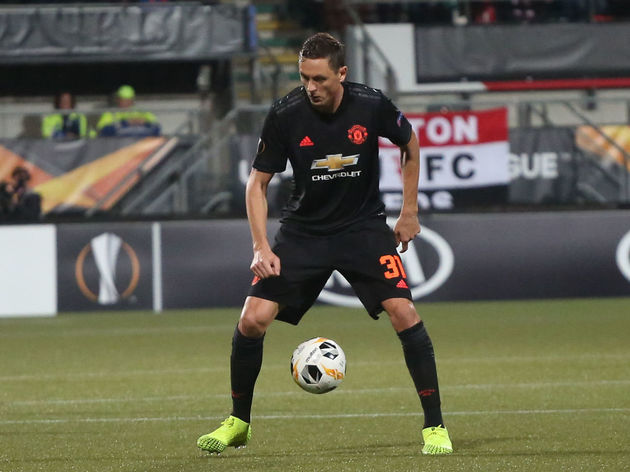 Now in the last year of his contract, reports suggest Manchester United want £15m for the player, a fee too high for Chicago Fire.

​MaticSchweinsteiger in swapping the Red Devils for the Fire. he be picked for United's FA Cup third round replay with Wolves on Wednesday, Matic would make his 100th appearance for the club.

The midfield duo of Fred and Matic has not inspired much hope amongst United fans and results reflect those worries. But with McTominay likely to be sidelined for a few more months, Matic will continue to anchor the midfield unless new additions are made this ​transfer window.