​Lorenzo Insigne bagged himself a first-half brace from the penalty spot in his side's 2-0 win over Perugia in the Coppa Italia on Tuesday afternoon.

The win was Gennaro Gattuso's in charge of the club at the Stadio San Paolo, with 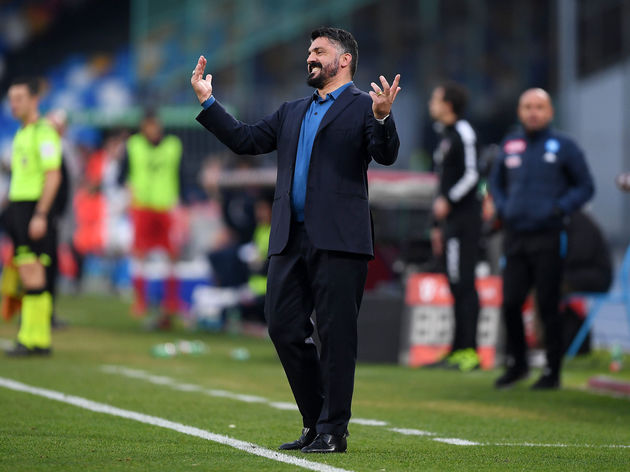 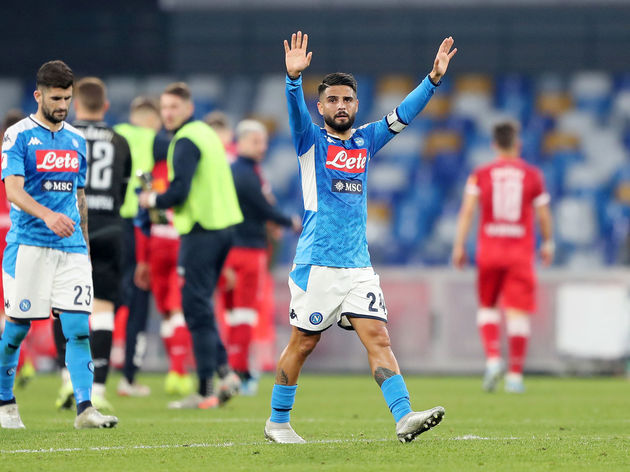