Derby County and Wayne Rooney will not face charges from the Football Association ​in regard to the veteran attacker being handed the number 32 shirt, amid claims it was chosen merely to promote club sponsor 32Red.

When it was agreed in the summer for Rooney to become a player-coach at Derby, speculation circled that the funding for the transfer came directly from the bookmakers, sparking vast levels of criticism toward the deal. 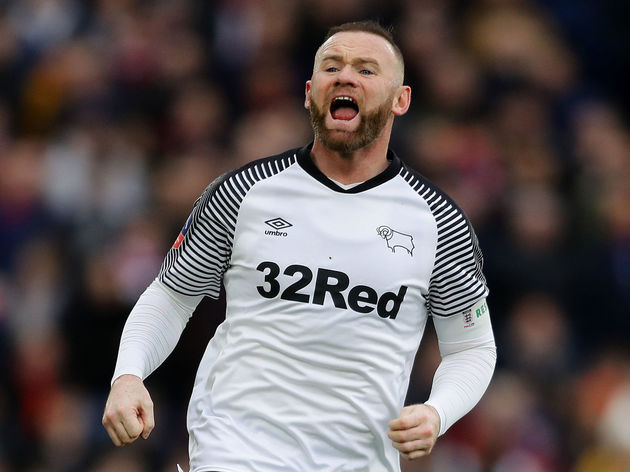 It was also recognised that giving Rooney the squad number 32 could be a way of swerving around strict rules in regard to gambling sponsor logos and their implementation on children's kits.

Despite an array of concern, neither Rooney or Derby County will face action from the FA as it was deemed too difficult to prove any wrongdoing, as reported by i. 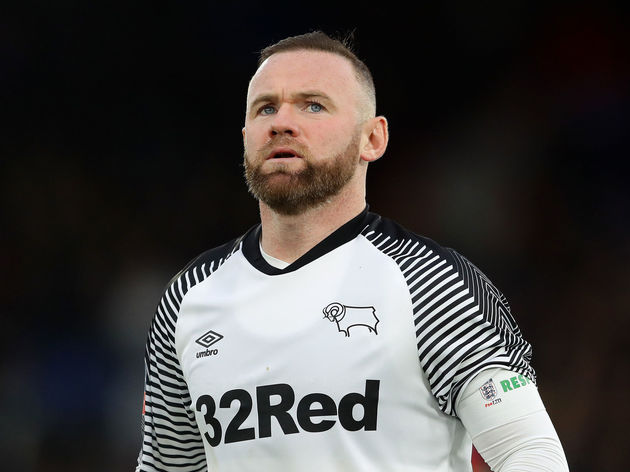 Rooney, who became ​Manchester United's all-time top scorer in 2017, has become the Championship's highest earner since signing with the Rams, receiving £90,000 a week. He will be hoping to end his career on a high in England's second tier, offering his leadership and experience to push Derby to the next level after years of failing to win promotion.