Another day, another chance for Manchester United supporters to lose their minds over why they haven't signed Bruno Fernandes yet.

We've been waiting for decades for some movement on this one. Literally, two decades. They were supposed to sign him for the entirety of last summer (even though there was never any concrete interest) but actually moved to open talks with Sporting CP only last week, months and months too late.

If only it was as simple as 'just pay the money!' for a club who have been criticised for years for overpaying for players.

Anyway, given the talk is gathering pace (despite nothing really happening) we at 90min figured it may be time to start a special Bruno Fernandes Daily section - where you can come to for all the latest on what has/has not happened regarding his probable transfer to Old Trafford this month. First, we'll go with what's actually come from the club today. Solskjaer spoke about transfers at the club's press conference prior to the FA Cup replay with Wolves. And here's ​what he said.

"I’ve got no transfer updates, so no. If we get something that we can tell you about we will, but I’ve got no news now."

It's not "Man City put their best team out so we're going in the right direction" or "we have to be at our best to beat Norwich", so consider it a win.

What They're Saying in Portugal 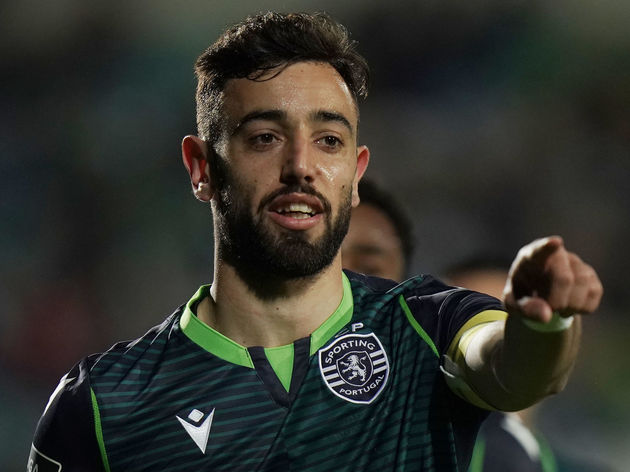 ​Sport Witness do a good job, as ever, of summarising what they're saying in the Portuguese papers today.

A Bola say a fee of