​Tottenham manager José Mourinho has claimed Harry Kane could be out for far longer than initially believed after the striker tore his hamstring on New Year's Day.

The striker appeared to have equalised for Spurs during the second half of their 1-0 loss to Southampton on New Year's Day, but his effort was subsequently ruled out for offside. It then transpired Kane had injured himself in his attempts to draw Tottenham level, with the frontman swiftly leaving the field of play. An ​official statement from Tottenham had indicated the England captain would be out of action until April. However, Mourinho has since claimed that may be too optimistic.

Speaking ahead of Tottenham's FA Cup third round replay against Middlesbrough on Monday night, the Portuguese said (as quoted by the ​Telegraph): " 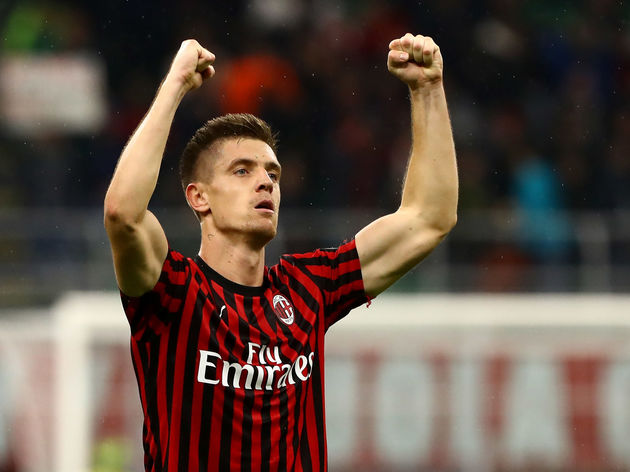