were dumped out of the 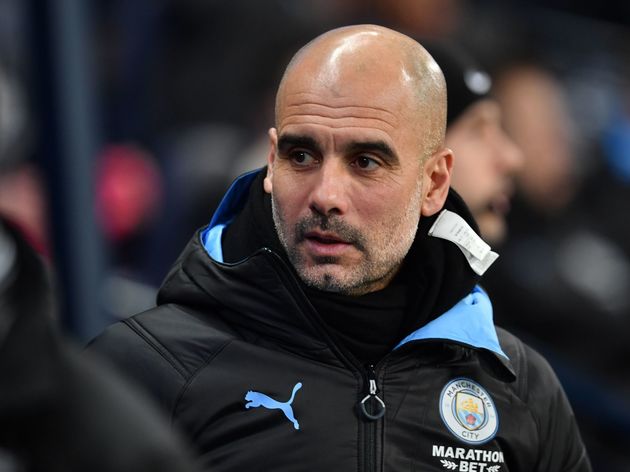 "I hope the situation can be resolved soon, I wish that as a club member.

Guardiola, speaking after ​Manchester Cit​y's 6-1 demolition of Aston Villa, knows all too well the pressures facing a manager in the Barcelona hot seat. The 48-year-old left Spain in 2012 following an incredibly successful spell with the Catalan side where he earned legendary status both as a player and coach. He took a sabbatical from football before taking up the Bayern Munich job a year later. Barcelona host Granada next Sunday knowing a convincing victory would most probably see them maintain their place at the summit of ​La Liga, despite Real Madrid breathing down their neck.

But the current league champions will be wary of their weekend opponents, having lost 2-0 to the promoted side back in late September.