​England Women are set to participate in their fifth consecutive SheBelieves Cup in March as they look to retain the trophy which they won in 2019.

England came up against Brazil, Japan and defending champions the United States last year, but managed to avoid defeat to finish top of the group and lift the trophy for the first time since the tournament's inception in 2016. This year, the Lionesses will start their tournament against world champions the United States on 5th March before taking on Japan, against whom England came out on top in the group stage of the 2019 World Cup.

Their final game will come against tournament newcomers Spain, who are currently ranked 11th in the world, on 11th March.

“We are excited to take part in our fifth consecutive SheBelieves Cup as it is always such an exceptional competition hosting some of the best teams in the world," said manager Phil Neville. 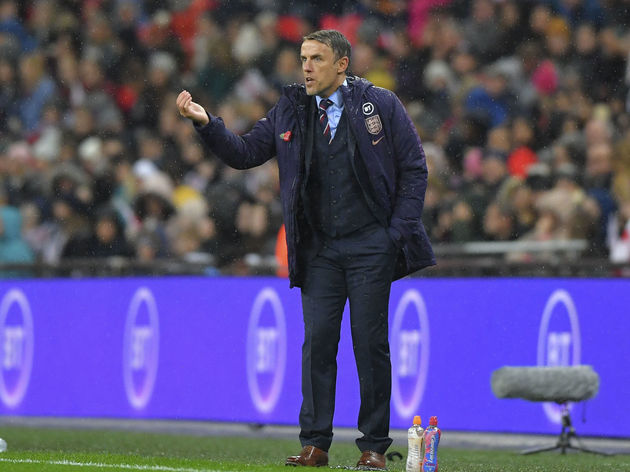 “It is a tournament we always look forward to in the fixture calendar, the high tempo and intensity of the competition provides a great test for our squad w th matches taking place every few days, as well as offering our players the opportunity to play in front of large crowds in excellent stadiums.

“We were delighted to lift the trophy for the first time last year, and it is an achievement we hope to replicate this time around.”

Back in 2019, England opened their competition with an impressive 2-1 win over Brazil thanks to goals from Ellen White and Beth Mead, before battling to a hard-fought 2-2 draw with the United States. Steph Houghton and Nikita Parris were on target that day to fire England to the top of the group, before a comprehensive 3-0 win over Japan ensured the Lionesses would lift the trophy for the first time.

Since then, England secured qualification for this summer's Women's Olympic Football Tournament in Tokyo as a result of their impressive World Cup campaign, but their form has dropped off ever since.

They endured a run of five games without a win, but have managed to turn things around somewhat, winning twice in their last three outings.