Juventus centre-back Merih Demiral will miss the remainder of the current season after tearing his ACL during Sunday night's 2-1 win over Roma.

The 21-year-old, who had been in phenomenal form in recent weeks, scored but ultimately managed just 19 minutes of the game before landing awkwardly on his knee. The defender looked to be in immense pain and had to be stretchered off. 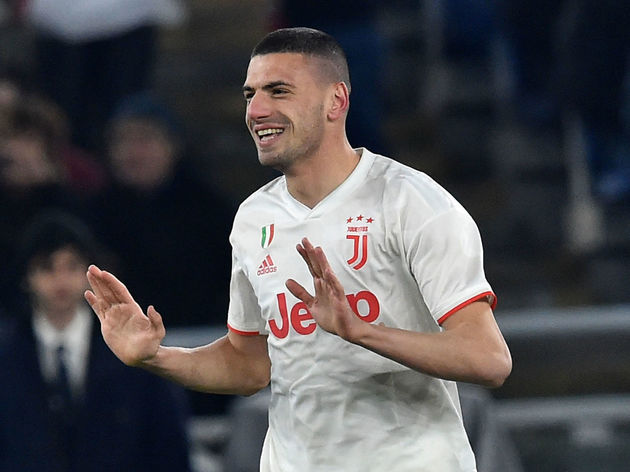 Manager Maurizio Sarri feared the injury could be a serious one, and the club took to their ​official website to confirm that Demiral will be sidelined for a long time after tearing his ACL.

He is set to undergo surgery in the coming days to try and repair the injury, but his season is almost certainly over as a result and he may even miss the chance to feature for Turkey at Euro 2020.