​Chelsea striker Tammy Abraham has revealed that he hopes his good form will be England's answer to questions over how they would cope with Harry Kane's injury layoff.

The Tottenham man is expected to be sidelined until April with a nasty hamstring injury, meaning England will be without their star striker and captain for two of their four Euro 2020 build-up matches. 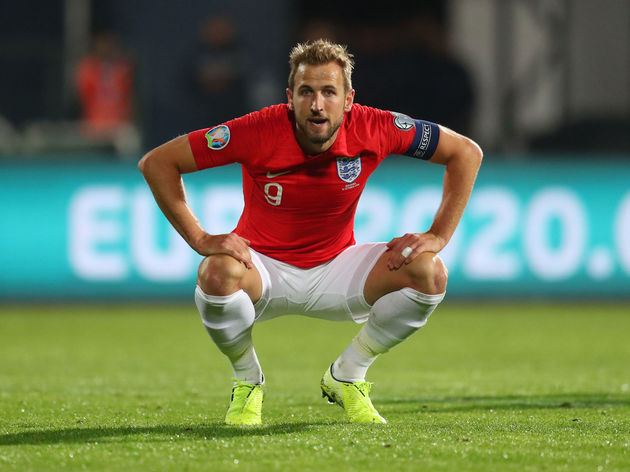 While that is obviously bad news, Abraham remains optimistic as he confessed (via ​The Telegraph) that he wants to take the opportunity to establish himself in Gareth Southgate's squad for the foreseeable future.

"I am always ambitious,” he said. “Growing up, I always wanted to play for England, and now I have the opportunity to, so I will try to grab it with both hands. “You can see there’s talent there, but you have got to put the work in,” Abraham said. “That is what they have been doing, and I’m proud of them. I told Callum, get in the box, back post and he will get his goal, and he did that today.

“[James] defended well, attacked well. I could have scored another one off his crosses, he was fuming. I always know where he is going to put the ball. We talk about it in training, every day in the changing room he sits beside me.”