Manchester City Contract Review: When Every Player's Current Deal Is Due to Expire

​By Manchester City's exceptionally high standards, this season has been somewhat disappointing.

He will also be keen to sort out the contracts of a number of his players as they aim to bounce back next season.

Here’s a full rundown of the current expiry dates of every first-team player in City's squad. ​David Silva is likely to leave ​City for Major League Soccer, while the two goalkeepers are also set to depart. However, the Citizens will be hoping to agree a new deal with one of their most versatile and key players ​Fernandinho. 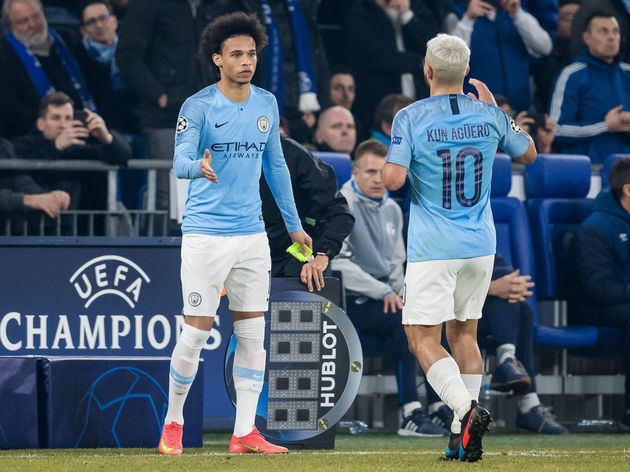 City really have done well with contracts at the club, with just two players' deals set to expire in June 2021. However, the futures of both ​Sergio Aguero and Leroy Sane are unclear.

The record breaking striker has expressed his desire to return to Argentina before retiring, while Sane has been heavily linked with Bayern Munich over the past year or so. ​John Stones, Nicolas Otamendi and Eric Garcia all have their contracts expire in 2022, but keeping in mind the performances of the first two mentioned, Guardiola may not be too keen on handing them new deals.

Mix Diskerud -?- is also out of contract that year. 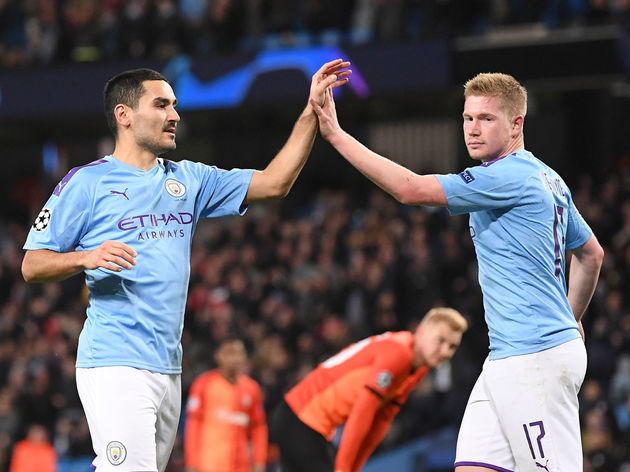 A number of key players will see their contracts expire in 2023, including the likes of​ Kevin De Bruyne, ​Riyad Mahrez and ​Raheem Sterling.

Guardiola will undoubtedly want the majority of these names to remain at the club after June 2023. Full backs Kyle Walker and Oleksandr Zinchenko penned contracts which expire in 2024, while wonderkid Phil Foden also has a deal until then.

Rodri signed a contract until 2024 when he joined the club from Atletico Madrid last summer. ​Bernardo Silva, three of City's best and most crucial players, all have long-term contracts at the club.

Joao Cancelo also has a contract until 2025, and will be pleased that he is now getting a run in the team after signing from Juventus last summer.