Danny Drinkwater returned to Chelsea from Burnley after enduring a pretty unproductive six months. The midfielder made just one Premier League appearance at Turf Moor, meaning his time in Burnley was more of a short-lived gap year than a loan spell.

The 28-year-old was instantly shipped back out to Aston Villa in a bid to revive his Premier League career. He made his hotly anticipated Premier League return as he was named in the starting XI for Villa's match with Manchester City.

This was only Drinkwater's third Premier League start in 22 months. As pointed out by journalist ​Richard Jolly, remarkably each of these three starts have come for three separate Premier League clubs, but all have been against the exact same opposition: Manchester City. It has been a whirlwind three years for Drinkwater, who won the Premier League in 2016 with Leicester but then failed to win a Premier League fixture in 2018 or 2019.

Yet in Drinkwater's dizzying world of uncertainties and inconsistencies, one thing remains a constant: starting against ​Manchester City.

After being so pivotal in Leicester's title winning campaign of 2016, the following year ​Chelsea paid £35m to persuade the Foxes to part ways with Drinkwater. He started just 12 while at Stamford Bridge, with his final Premier League start coming at the Etihad as his Chelsea side slipped to a 1-0 defeat. 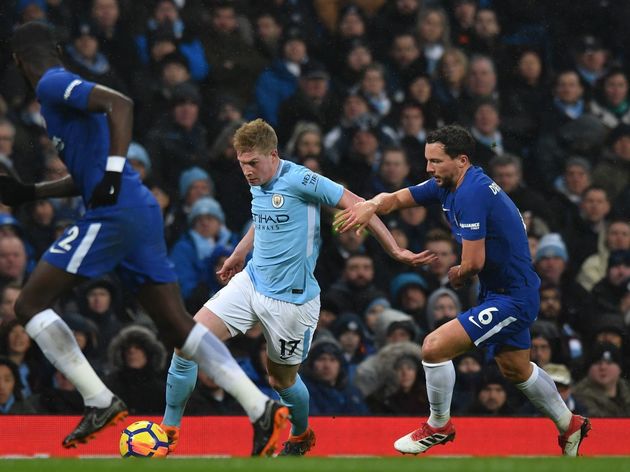 Here, Drinkwater was really able to show off his range of passing and ball playing ability, as Chelsea mustered 28% of possession against Pep Guardiola's side.

Having been frozen out under Maurizio Sarri, the former Leicester man needed a move to kickstart his career once more. Where do all ball playing midfielders go to revive their careers? That's right: Sean Dyche's Burnley.

Drinkwater failed to make an impact at ​Burnley, with Dyche handing him just one solitary Premier League start.

Once again, it was against Pep Guardiola's City, with Drinkwater again instrumental in helping Burnley rack up a massive 24% of possession. The Clarets lost 4-1, and Drinkwater's top flight career looked as good as over. 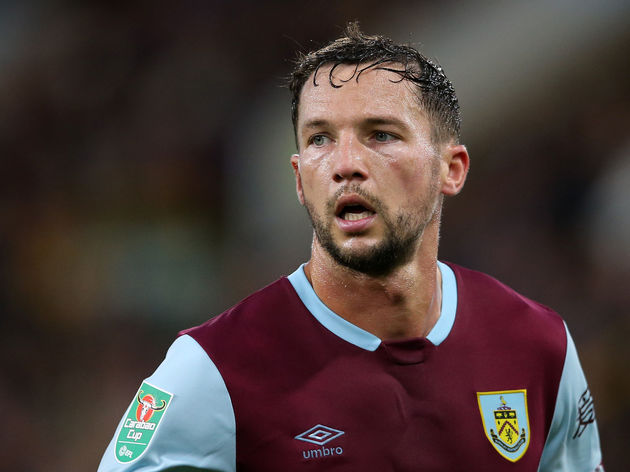 But a mass of injuries left ​Villa short in midfield, and having given Tyrone Mings a new lease of life this time last year, Dean Smith was up for the challenge of helping Drinkwater recapture his old sparkle.

The Manchester United academy graduate was thrust into the starting XI for Villa's match against City on Sunday. Just as facing the Citizens is a constant for Drinkwater, so is losing to them, as the midfielder and his new teammates were beaten 6-1. Ouch.

With Aston Villa now having played City twice in the Premier League this season, history would suggest we're unlikely to see Drinkwater again in a Villa shirt. Right?