Napoli face Serie B outfit Perugia in the Coppa Italia last 16 on Tuesday, with the competition acting as a welcome distraction from the league for Gennaro Gattuso's side.

​Napoli have won just one of their last 11 Serie A matches, a run of results that has seen them slump to tenth in the table.

They face a Perugia side who currently sit seventh in the Italian second tier and are on their hunt for their second Coppa Italia scalp of the season, having knocked out Sassuolo in the previous round.

Napoli have a whole host of injury issues to contend with. Kalidou Koulibaly remains sidelined after sustaining a bicep injury in mid December, while Dries Mertens is yet to play this year due to a thigh problem.

Full backs Kevin Malcuit and Faouzi Ghoulam are both long term absentees while Amin Younes may not be fit as he recovers from a fever. Goalkeeper Alex Meret is expected to miss out after sustaining a wrist injury while attempting to save a Romelu Lukaku strike against Inter in December.​ 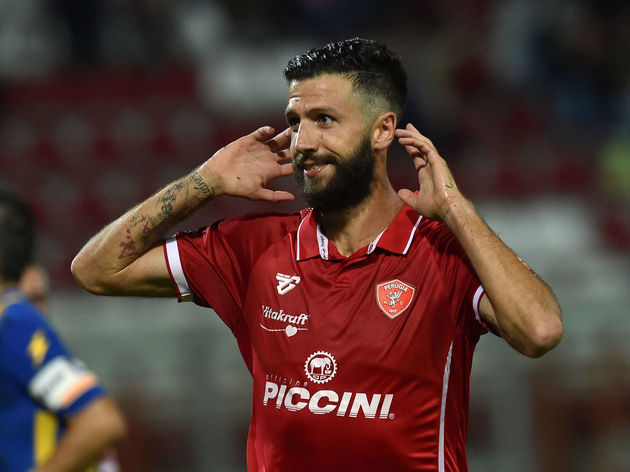 Perugia will be without left back Gianluca Di Chiara, who has been ruled out until February with a knee injury. 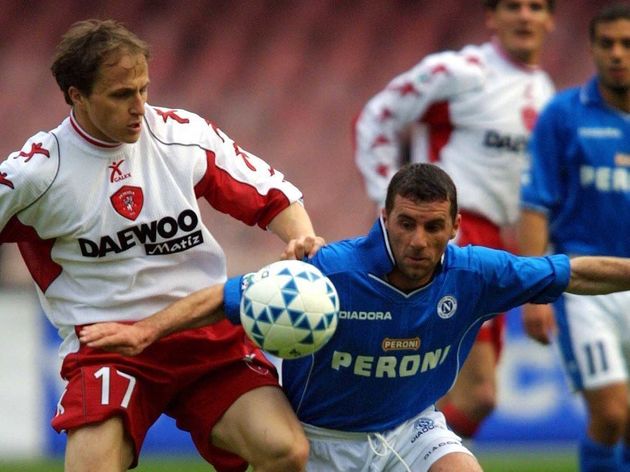 Tuesday's meeting will only be the fifth between the pair and the first time the two have clashed since 2001. Two of the previous four encounters have ended all square, with each side gaining one win apiece.

Napoli go into Tuesday's fixture on a poor run of form. Replacing Carlo Ancelotti with Gattuso has not seen an upturn in fortunes for the Naples side. Their win over Sassuolo in December is the only league victory Napoli have recorded in 11.​ 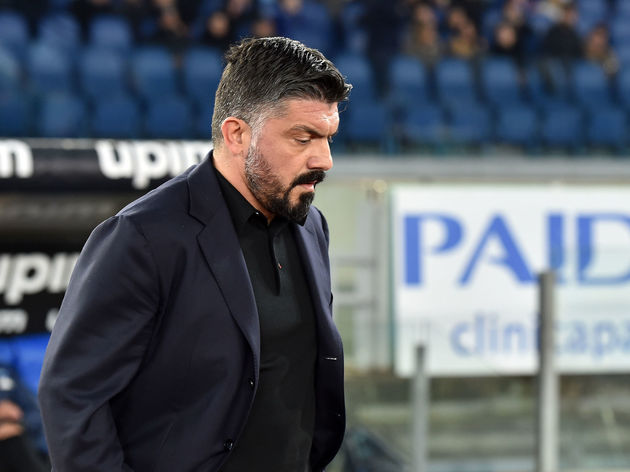 Perugia have won just one of their last five since knocking Serie A outfit Sassuolo out of the Coppa Italia, falling foul to a spate of red cards in the process. In their previous five outings there have been six dismissals, with Perugia responsible for four of those.

Here's how the two have fared in their last five.

Although Napoli have been below par this season, they should show their quality and overcome Perugia from the division below.​ The Serie B outfit have suffered a huge blow with the loss of top scorer Iemmello. The striker has 15 goals this season; no other Perugia player has found the net more than twice during the campaign.