​Liverpool centre-back Nat Phillips is set to return to Stuttgart on loan for the remainder of the season, having cut his initial loan short to act as emergency cover for the Reds.

Phillips was initially set to spend the entire campaign on loan with Stuttgart, but was recalled early to help Jürgen Klopp cope with Liverpool's hectic winter schedule. He featured in the FA Cup win over Everton and was an unused substitute in the Premier League against both Sheffield United and Tottenham Hotspur.

Now that the fixture list has calmed down, ​Goal report that Phillips is set to return to the 2.Bundesliga side for the remainder of the campaign to continue his development.

​Liverpool reached out to Stuttgart's director of football, former ​Arsenal head scout Sven Mislintat, to try and find Phillips a home for the rest of the season, and it is believed that the German side were more than happy to take the 22-year-old back once more.

He managed 11 appearances for Stuttgart during the first half of the campaign, and it is hoped that he will continue to build on that for the remainder of the campaign. 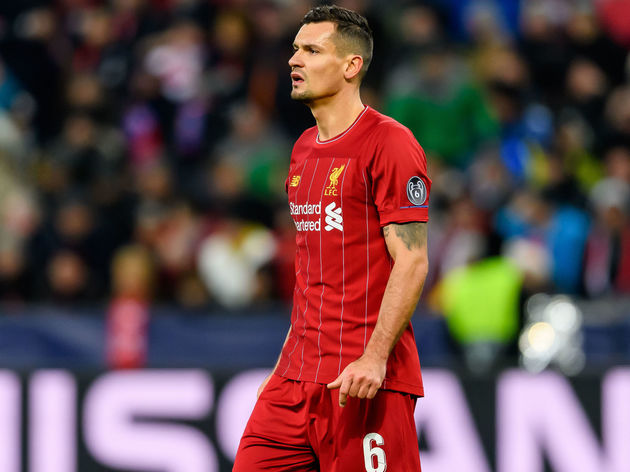