​Scott Parker's Fulham are preparing a move for Huddersfield's Terence Kongolo, who has fallen out of favour with the Terriers.

Huddersfield boss Danny Cowley has revealed that the Dutch defender is available for ​transfer after confirming that he is not part of their plans.

Fulham are one of the teams that are interested in the 25-year-old, according to ​Football Insider, as they look to strengthen their defensive options with a tough second half of the season ahead of them. 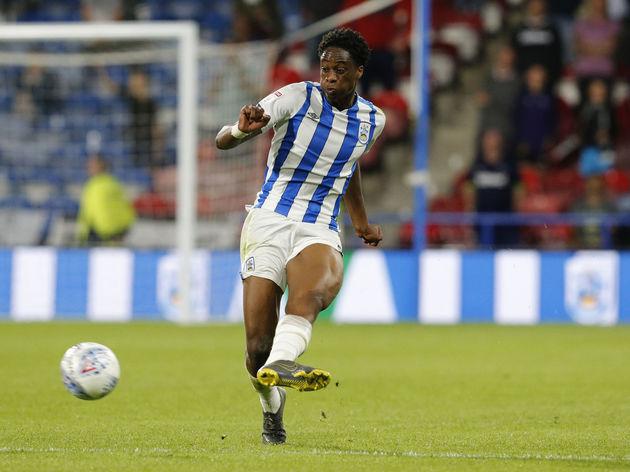 Kongolo was one of the bright sparks for ​Huddersfield during their relegation season after spending half a season on loan the previous year. However, since their return to the Championship, the Dutchman has found himself left out of the team.

The former Monaco man has only played 11 times this season for Huddersfield and has been dropped ever since the Terriers lost 5-2 to Bristol City in late November.

​Fulham sit fifth in the Championship and are fighting hard for promotion. They are ten points off second placed West Brom while Huddersfield are struggling down the other end of the table and are only five points clear of the bottom three.

Kongolo is happy to leave the Yorkshire club after being left out by Danny Cowley. Once tipped as one of the shining lights in Dutch football, he is vying for a move away so he can get more first team minutes. Capable of playing both in the centre and on the left side of the defence, he started his career at Feyenoord and has played at every level for the Netherlands. This includes four senior appearances since being included in the 2014 World Cup squad.

This is a move that seems to suit both sides of the story, with Fulham needing extra defensive cover as well as the player wanting out. Huddersfield are also keen to sell their record signing as they try to rebuild in the ​Championship.