4 Southampton Players Who Could Break Through in 2020

​​Over the past few years, Southampton have been famous for producing some top players. These names include the likes of Gareth Bale, Theo Walcott, Adam Lallana and Alex Oxlade-Chamberlain.

Now we are into a new year and decade, a number of youth players will be hoping to get their chance to impress in Ralph Hasenhuttl's side.

So who is set to be next young prospect to come through the academy system? Let's take a look at some potential stars who will be looking to break through in 2020.

The 19-year-old midfielder bagged the opening goal in his side's 2-0 win over Huddersfield, and put in an extremely mature and composed display. He will now be aiming to get more chances in cup competitions, and even from the bench in the league. Slattery continues to be one of Southampton's key men in the Under-23 side, with the 23-year-old playing 13 games in the Premier League 2 this season.

From a deeper midfield position he has scored two goals and registered one assist, and he will be hoping that his quality performances will help him break through into the first team. Jankewitz signed a professional contract last summer, and he will be hoping that an impressive season in the Premier League 2 will be enough to see him move up to the first team in the near future.

The Under-19 Swiss international is a tremendous talent, and he could be crucial for Southampton in the midfield in the near future. 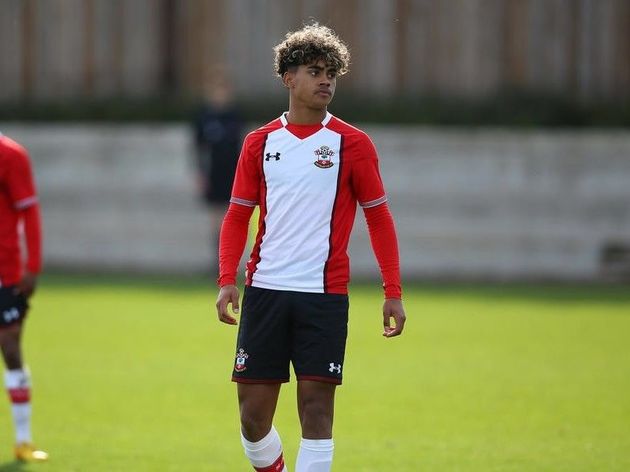 Another player who signed a professional contract in the summer was Christian Norton. The 18-year-old striker has bundles of talent, but has had to settle for a bit-part role in the Under-23 side. However, he has still managed to bag two goals from the bench, and will now want to get more chances in the Premier League 2.

With ​Danny Ings and Michael Obafemi the two best striking options at the club (Shane Long doesn't count), Norton will be looking to impress from now until the end of the season, and then begin to make his breakthrough in the cup competitions next season.