5 AC Milan Players Who Could Break Through in 2020

AC Milan are in desperate need of something to provide them with an upturn in fortunes in 2020.

They've not finished in the top four of the Serie A since the 2012/13 season and they seem to be going backwards rather than forward. The perfect time to look to the academy in search of inspiration for the 12th-placed side? With the team struggling at both ends of the pitch, there is no reason why a few of the team's youngsters could have breakthrough year in 2020. And, boy, do Milan need a fresh generation of talent to lead them forward. 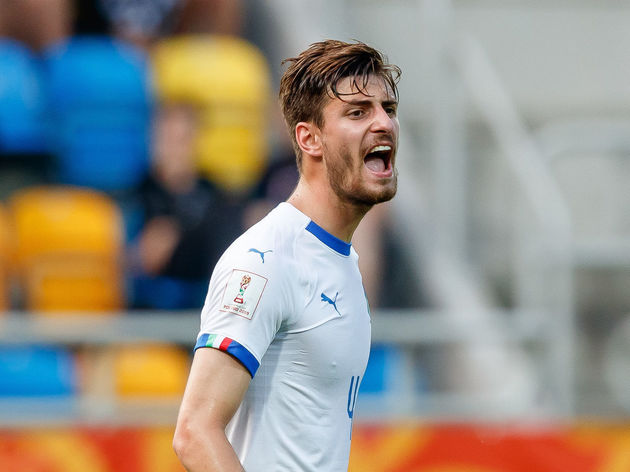 Gabbia is almost the archetypal centre-back for Italian football - and he could suit ​Milan down to the ground with Matteo Mussachio and Alessio Romagnoli struggling to form a real partnership.

The 20-year-old impressed during a loan spell at Serie C side Lucchese during last season playing 30 games.

The academy graduate is versatile, too, and can play anywhere in the centre of defence or midfield. At 20, he has impressed with his playmaking abilities which could be pivotal if he is to start senior games in 2020. A commanding and creative central midfielder who knows how to score goals from midfield - and he's only 19. What more could Milan want?

Brescianini has already featured a few times on the bench for the senior team but is yet to make his full debut for the Rossoneri. He caught the attention of boss Stefano Pioli after bagging a hat-trick during an in-house friendly and has been the Primavera team's best player this term as captain.

With Milan's midfield struggling for imagination, Brescianini is primed to breakthrough in 2020.​

Yep. Another one. It's pretty much a dynasty at this point as Milan are close to calling up Paolo Maldini's son to the first team very soon.

However, he is very different to his father. Maldini Jr is capable of playing anywhere across an attacking three behind a leading forward.

He's bagged three goals and added two assists in seven games for the Primavera side this season and has been a bright spark for them.​ Could you imagine Maldini assisting Ibrahimović? Two of the biggest names in Milan history linking up. With Milan in desperate need of more goals, Capanni could become a feature of the senior side. He arrived from Lazio's youth side over the summer and has settled in well at the San Siro.

He's bagged five goals for the Primavera side and looks like a commanding forward standing at 6'3. ​At only 19, too, he could learn from one of the best strikers of all time in Ibrahimović - especially considering their similar playing styles. 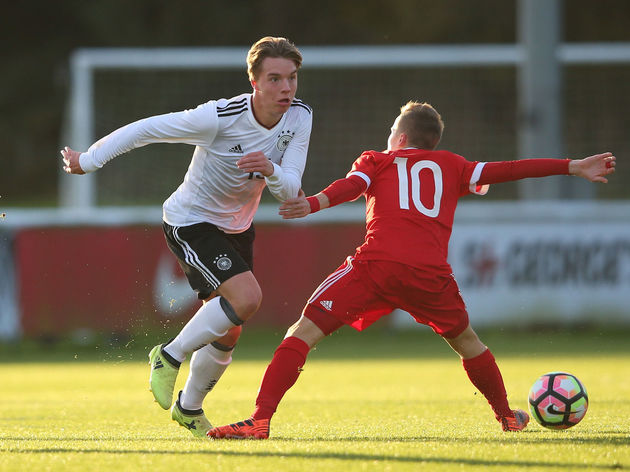 Milan splashed out almost £1m on the young German right-back to bring him in from Hamburg. He's appeared only five times for the Primavera side so far but looks like a solid option to fill in down the right side of defence.

Borges has also been capped for Germany's Under-18 side and has plenty of years ahead of him to develop into a class defender.

With Mattia Caldara on the verge of a move away, Borges' role could become more prominent in the ​Serie A during 2020.​