Everton vs Brighton: The Importance of Home Advantage & 5 Other Key Pre-Match Statistics

​The Premier League is finally back.

Following a pretty drab FA Cup weekend, English football fans finally have something to look forward to, with another weekend full of highs and lows to come - and of course more VAR drama.

Carlo Ancelotti's Everton side take on ​Brighton this weekend, as they look to bounce back from a humiliating defeat to Liverpool's reserve side in the cup.

Who's going to win? Well, we've got you covered - potentially - thanks to ​Opta, who are on hand to provide us some crucial pre-match stats. And begin... This is the first time that that Carlo Ancelotti has come up against ​Brighton, and he will be well aware of how crucial home advantage has been in this fixture. The home side has never lost in the last five ​Premier League meetings (W4 D1), and the Toffees have won both matches played at Goodison Park.

As well as that, Graham Potter's men have never beaten ​Everton away from home, drawing two and losing five. But what's worse is that Brighton have lost five of their last seven away games in the league, and since the start of the 2017/18 season, no side have lost more top-flight away games than the Seagulls.

Only one winner then?

The Toffees Rely on Clean Sheets At home, Everton have kept nine clean sheets in their last league 15 games - a pretty impressive record, considering their form at times.

New boss Ancelotti will know that success usually stems from keeping the opposition out, but also scoring the first goal. This certainly rings true in Everton's case as the Toffees have failed to win any of their last 34 games in which they have conceded first. 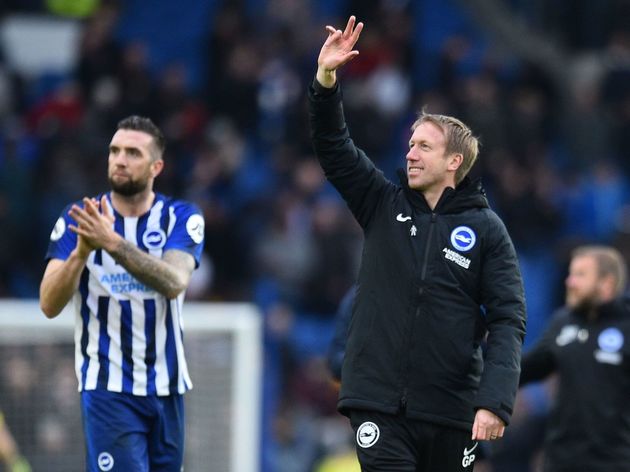 Since the start of the season, Brighton have had 239 open play sequences of 10 or more passes in the Premier League. This is more than double of what Everton have managed (117), and also more than Arsenal (238), Tottenham (237) and Manchester United (225). Brighton's Alireza Jahanbakhsh has scored with his last two shots on target, bagging two goals in two games. Should he score against the Toffees, he will become the first ever Iranian to score in three consecutive Premier League games.

So we know who the Everton boys will be looking towards for inspiration...