​Chelsea have reached an agreement with right-back 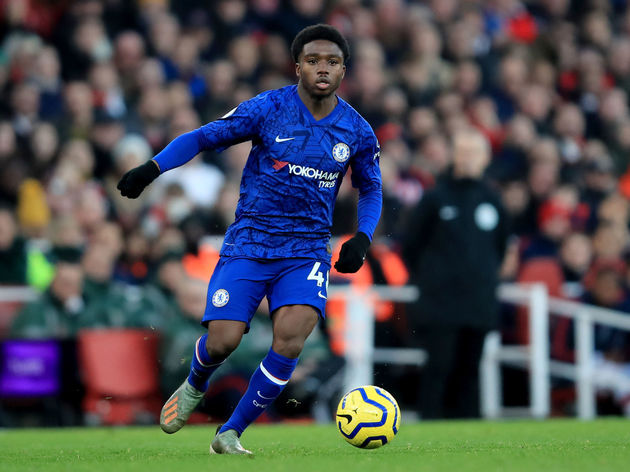 "It took me a couple of months to get over." 