​Aston Villa have agreed a deal to sign AC Milan goalkeeper Pepe Reina on loan until the end of the season.

The Villains were made to act quickly following the news that first-choice goalkeeper Tom Heaton will miss the remainder of the season with a knee injury, with Reina emerging as one of their top targets. Talks between the two clubs had been going on for a few days, and now ​John Percy has confirmed that Reina has agreed a deal to head to Villa Park for the remainder of the season, with a medical set for next week.

A move away from ​Milan, where Reina has made just one appearance this season, always appeared likely for the Spaniard, who will certainly have a better chance of earning regular game time at Villa.

29-year-old Ørjan Nyland had initially stepped in to replace Heaton, but now Reina will offer some much-needed competition for the goalkeeper position. Now 37, Reina comes will plenty of experience. He managed 285 ​Premier League appearances for ​Liverpool between 2005 and 2013, and he has since spent time at Bayern Munich and Napoli.

Should the deal go through, Reina would become ​Villa's second signing of the season, following the arrival of ​Chelsea midfielder Danny Drinkwater on loan for the remainder of the campaign.

Next on Dean Smith's agenda will be to find a striker to replace Wesley, who was also ruled out for the season with his own knee injury. 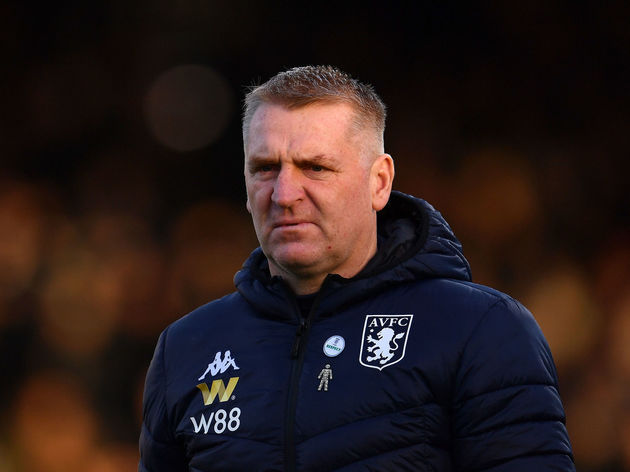 Villa currently find themselves 17th in the league table, just one point clear of the relegation zone, and Smith is clearly looking to recruit experienced players who know what it takes to win game in the English top flight.

Nyland will almost certainly start in goal for Sunday's visit of ​Manchester City, but Reina could be involved in some capacity when Villa travel to face ​Brighton and Hove Albion on the following Saturday.