A centre-back is thought to be incredibly high on Milan's wish list for the January window, with I Rossoneri linked with a whole host of defenders from around Europe. 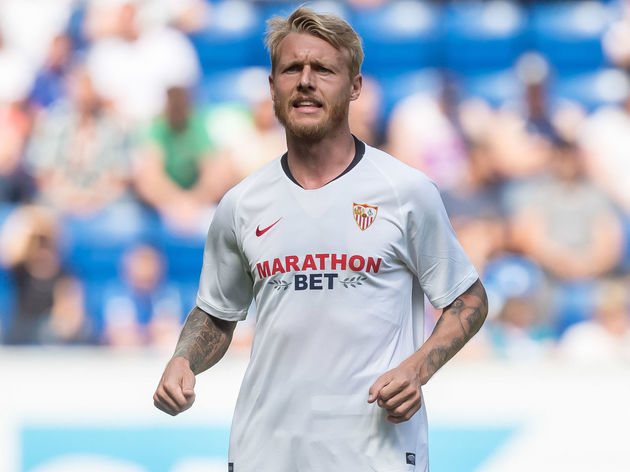 's loan with Atalanta is set to run until the end of the season, but the Dane is expected to be allowed to leave this month after managing just six appearances all season, and ​Fabrizio Romano states that ​Milan will be his next destination.

Gianluca Di Marzio recently revealed that Milan are set to offload defender Mattia Caldara to Atalanta in the coming days, which will likely have opened the door for them to pursue Kjær instead. ​Calciomercato add that the deal is expected to be a six-month loan, after which Milan would evaluate all their options.

While this move by no means rules out deals for some of their other targets, it certainly makes any further defensive additions slightly more unlikely.

​Liverpool's Dejan Lovren and ​Chelsea's Andreas Christensen are both thought to be on Milan's radar, after talks over a potential move for ​Barcelona youngster Jean-Clair Todibo stalled. It has been a disastrous start to the season for Milan, who find themselves down in 12th in the ​Serie A standings.