​Sheffield United manager Chris Wilder has signed a new contract with the Blades which will tie him to the club until 2024.

Wilder's side have taken the Premier League by storm this season and currently find themselves eighth in the standings, having taken points from the likes of Arsenal, Manchester United and Tottenham Hotspur.

As a reward for his impressive form, the club have confirmed on their ​official website that Wilder has penned a new four-and-a-half year deal which also has the option to be extended by a further season.

"Naturally, I'm delighted to sign a new deal until 2024 and commit to the club that is close to my heart," Wilder revealed.

"I am grateful to Prince Abdullah for taking the initiative and offering this contract, we've had a great few years and hopefully we can continue the upward curve - let's see how far we can go on this journey."

Owner Prince Abdullah added: "Chris has played an integral role in our recent and current success and we want him at the helm in the future, driving us forward, hence the new long-term contract. He is a dynamic leader, with whom the supporters connect and it is important that we have someone of his stature leading this club on the field.

"January is a very important month but securing the signature of Chris was paramount and underpins all the plans we have for the club over the next few years." 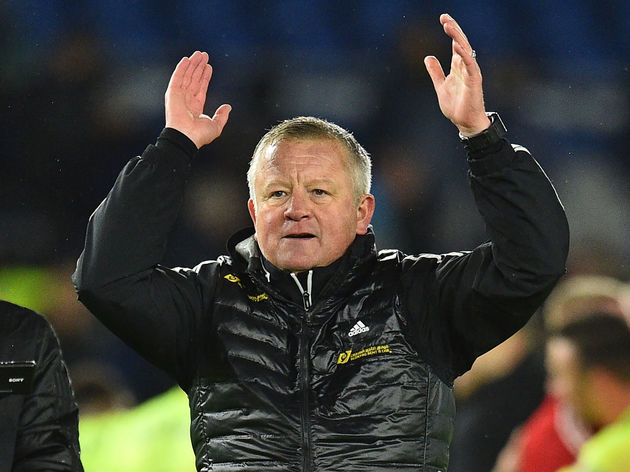