​Leicester are refusing to give up on the signing of Juventus centre-back Merih Demiral in January, despite seeing two sizeable bids rejected.

The Foxes have been linked with the 21-year-old before and during the transfer window and have seen £24.5m and £34m bids rebuffed by the Italian giants.

Brendan Rodgers is eager to work with the highly-rated Turkish defender who is being lined up to partner fellow countryman Caglar Soyuncu at the hear of Leicester's defence. 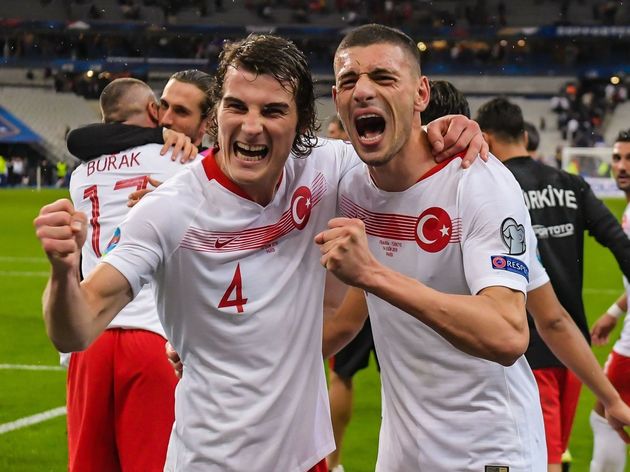 However, according to ​The Mirror, the Foxes face stiff competition from a host of rival clubs including Manchester City and Everton. The emerging interest of such parties has prompted ​Leicester to act swiftly and offer a deal too good for Juventus to refuse.

The defender has featured just six times in all competitions under Maurizio Sarri at ​Juve this campaign, despite his stellar performances at international level. Having said that, the appearances made by Demiral have chiefly been in the Old Lady's most recent outings, suggesting the former Chelsea boss is keen on keeping the centre-half in Turin.

Leicester are desperate to sign a centre-back in the current window, with Wes Morgan now 35 years old and Filip Benkovic potentially set to be loaned out in January.

The Foxes have also ​enquired about Demiral's teammate and fellow centre-back Daniele Rugani, who is currently valued at approximately £34m, but no further progress has been made on a deal.