​Chelsea and any other interested parties will only need to pay

Julian Nagelsmann's side sit top of the division.

His form has sparked a race across Europe to secure the German's signature, with ​Chelsea among a whole host of interested parties. Liverpool, Bayern Munich and Real Madrid have all been credited as potential suitors. The Reds even lodged a bid to sign Werner last summer, but he was reported to have ​turned the move down due to a fear of playing time.

Now ​The Athletic have revealed how much clubs will need to pay to secure his signature, but it is a blow to Chelsea as one of the players top of their wish list won't be accessible this window; it is thought that both Werner and Leipzig are against a mid-season move.

That decision could very well have been one of the agreements made between both parties when Werner opted to sign a fresh four-year deal with the club last August, this despite agreeing personal terms with ​Bayern that summer and looking destined to leave.

Key to Werner's next decision is whether he will be granted a regular starting berth, something both Bayern and ​Liverpool couldn't offer. 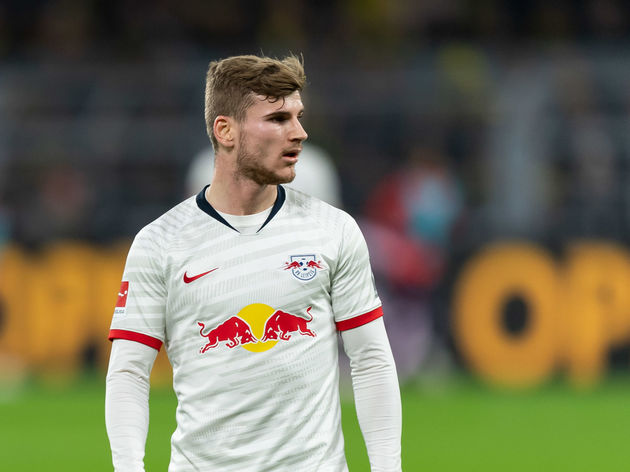 For Frank Lampard, he wants to provide competition for first-choice striker Tammy Abraham.

However, Dembélé is unlikely to move following the ​recent comments by the club's president. He spoke of the Frenchman's intention to win trophies with Les Gones, therefore other options will be looked at.

One of those won't be Werner, though - at least not yet - despite a quite modest