The infamous incident against Crystal Palace, which saw Xhaka react badly when jeered by supporters as he walked off the pitch, led to an absence from the squad of several weeks and appeared to be paving the way for a January transfer to Hertha BSC. The gossip earlier this week was that Arsenal had raised their price tag for Xhaka to just over £25m, having previously been willing to let him go for around £21m. The logic behind that was to give the club more time to source a suitable replacement.

However, Arteta has now spoken out about Xhaka’s future and has explained that a conversation between the two has persuaded the player to stay at the Emirates Stadium.

“The first message for him was that I wanted to understand how he was feeling, why he was feeling that way,” Arteta is quoted as saying by Sky Sports. 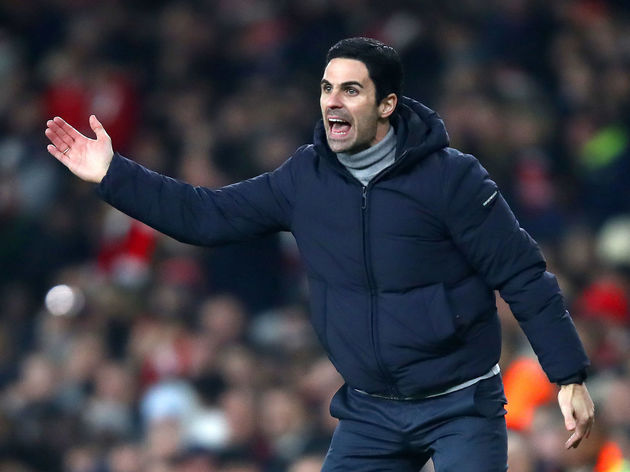 “I tried to convince him that way. He thought about it, he had a very positive response afterwards, and I think he changed his mind.”

Xhaka has started six of Arsenal’s eight Premier League games since former boss Unai Emery was sacked at the end of November. He even drew particular praise for his performance against Manchester United on New Year’s Day, which gave Arteta his first win in charge.