The Rossoneri signed the 25-year-old from Juventus for 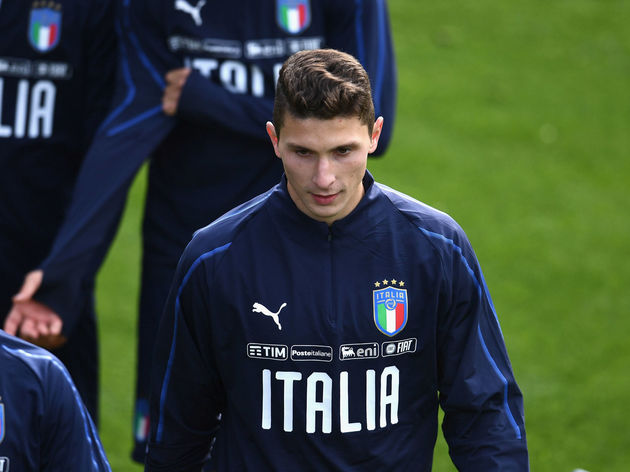 ​Fabrizio Romano. It is expected that Caldara will initially sign an 18-month loan deal with his former club, though there will be a

Atalanta have by far the worst defensive record out of the Serie A top five and have also leaked goals in Europe, conceding five against Manchester City in a Champions League tie in October. 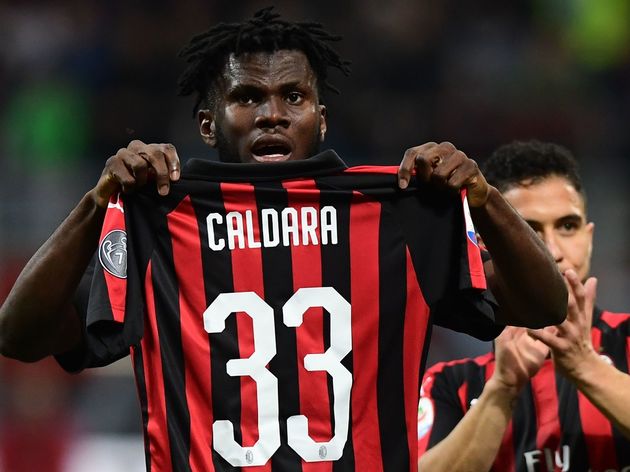 A report by ​SempreMilan states that Milan are more than happy to sell Caldara, not just because of his injury problems, but also due to the fact that he has struggled to settle in the city and favours a return to Bergamo. The defender is also understood to be keen to reunite with former boss Gian Piero Gasperini who is now into his fourth season in the Atalanta hot seat.

Caldara is unlikely to be the only player departing the San Siro in January with a number of other members of their bloated squad linked with a move away from the club.

Pepe Reina is a ​loan target for injury-stricken Aston Villa, while ​Ricardo Rodriguez and Lucas Paqueta could also be on their ​way out. ​considering a move​competition from Tottenham